2021 European Cold Spring Does Not Mean Climate Change Is Fake 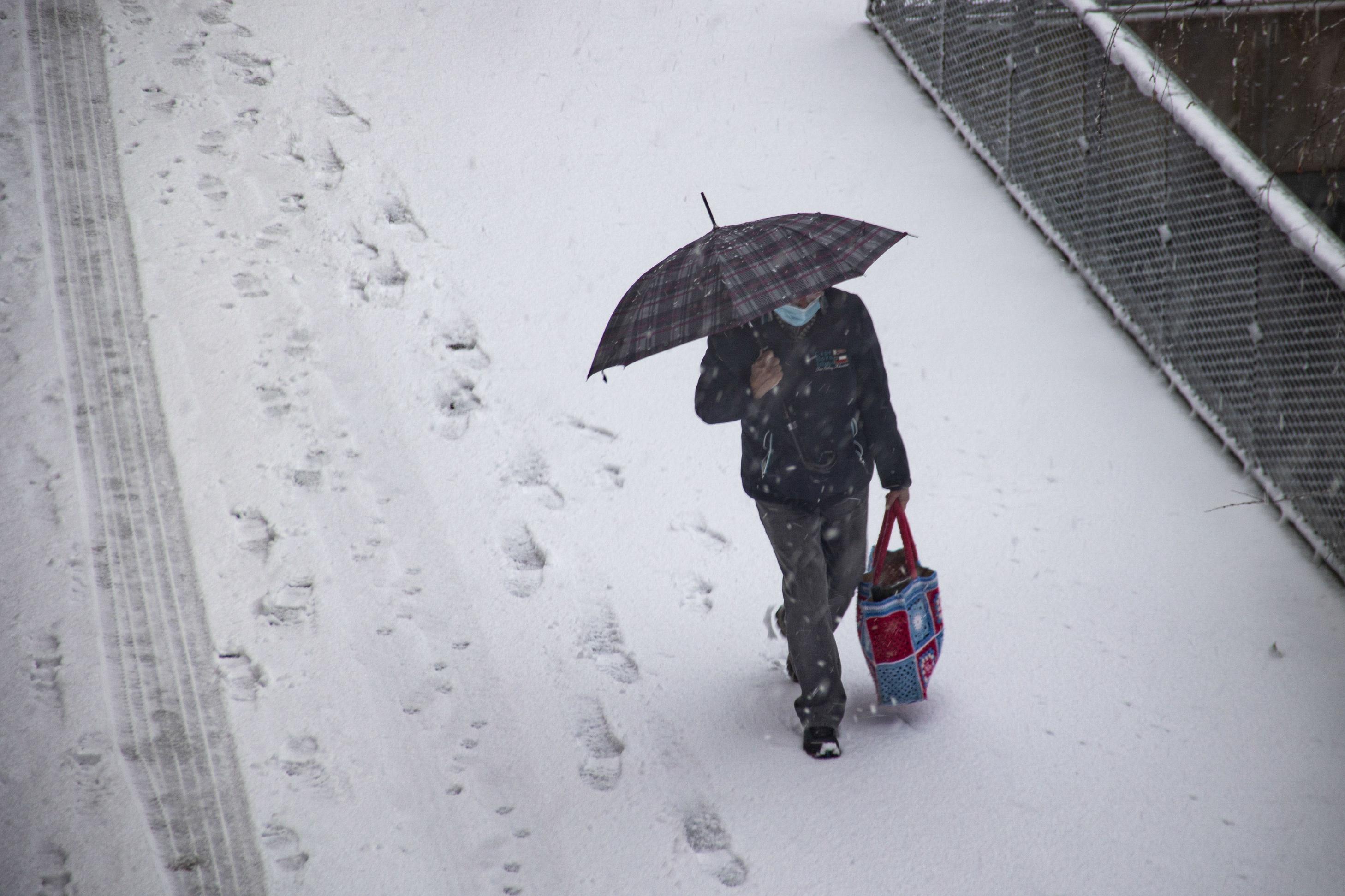 2021 European Cold Spring Does Not Mean Climate Change Is Fake

April 2021 was the coldest since 2003 for Europe, with a monthly average temperature 0.9°C below the 1991-2020 average. What should you say to family members doubting climate change because they see snow around them?

First of all, April 2021 was not the first April month since 2003 that was colder than average. In April 2017, Europe experienced wintery conditions that bear a lot of resemblance to what we saw last month, with a Europe-wide monthly temperature 0.7°C below average.

According to climate reanalysis scientist Julien Nicolas, who is working on temperature monitoring at the EU Copernicus climate change service (C3S), “one should not lose sight of the big picture”.

Nicolas points out that “the cold April weather in Europe came on the heels of a warm spell in late March that brought record high temperatures in parts of Europe” and adds: “the fact that the climate is warming does not mean that Europe cannot experience cold April months, it means that such months are becoming less and less likely”.

It is important to look at the long-term trajectory of the temperature and not just focus on a single month. Evidence that the climate is warming is based on many temperature records from around the world and spanning many decades.

Then Global warming is - guess what? - a global phenomenon. It describes the rise in the average temperature that has been observed over multiple decades across the world. It does not mean that temperatures are continuously increasing all the time everywhere.