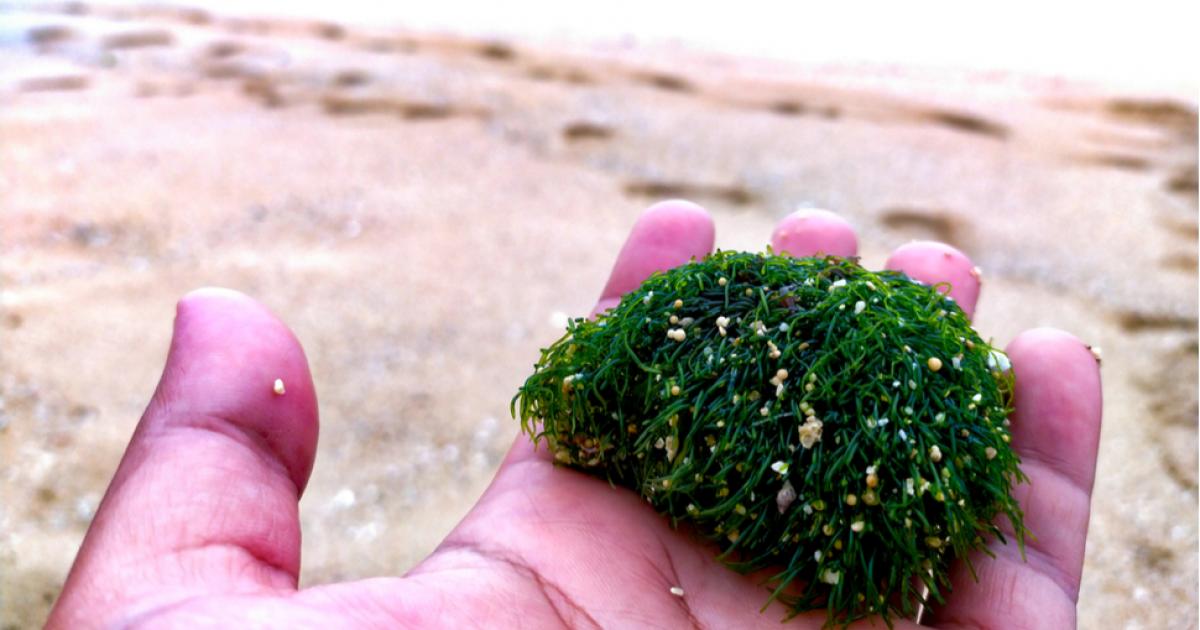 We’re all familiar with the role forests play when it comes to providing a sustainable source of food, energy and raw materials, and locking away CO2 emissions.

But perhaps we’re less knowledgeable about the potential of forests of seaweed growing in the oceans.

A type of seaweed known as kelp is being developed for its nutritional value and its ability to absorb and lock away huge quantities of carbon dioxide. Seaweed absorbs CO2 more effectively than trees. It also improves water quality by extracting harmful nutrients such as nitrogen from the sea.

These start-ups are at the forefront of an emerging and promising sector of a global circular economy.
Building a new ocean economy
These benefits are familiar to a new generation of oceanic entrepreneurs. They’re working to preserve the world’s marine ecosystems, while playing a key role in combating food insecurity and climate change.

Here are four companies rising to the ocean challenge:

Kelp Blue
Kelp Blue runs giant underwater farms where it grows seaweed crops that are harvested for agri-foods, fertilizers, pharmaceuticals and cosmetics. The kelp also absorbs large quantities of CO2. With a mission to "re-wild" the ocean and capture millions of tonnes of CO2 annually by 2050, Kelp Blue’s sustainability credentials are reinforced by the fact that no fertilizers, pesticides, fresh water or land are used in its production processes.

Kelp Blue is in the pilot phase of the project, which it hopes to eventually replicate in offshore locations across the world. The government of Namibia has granted environmental clearance for the company to start farming off its coast, a location that has perfect conditions for seaweed cultivation.