Back to Articles | « Previous | Next »
Home » ‘A Future That Is Likely Doomed’: Why Climate Change Makes Young People Worried About Having Kids

‘A Future That Is Likely Doomed’: Why Climate Change Makes Young People Worried About Having Kids 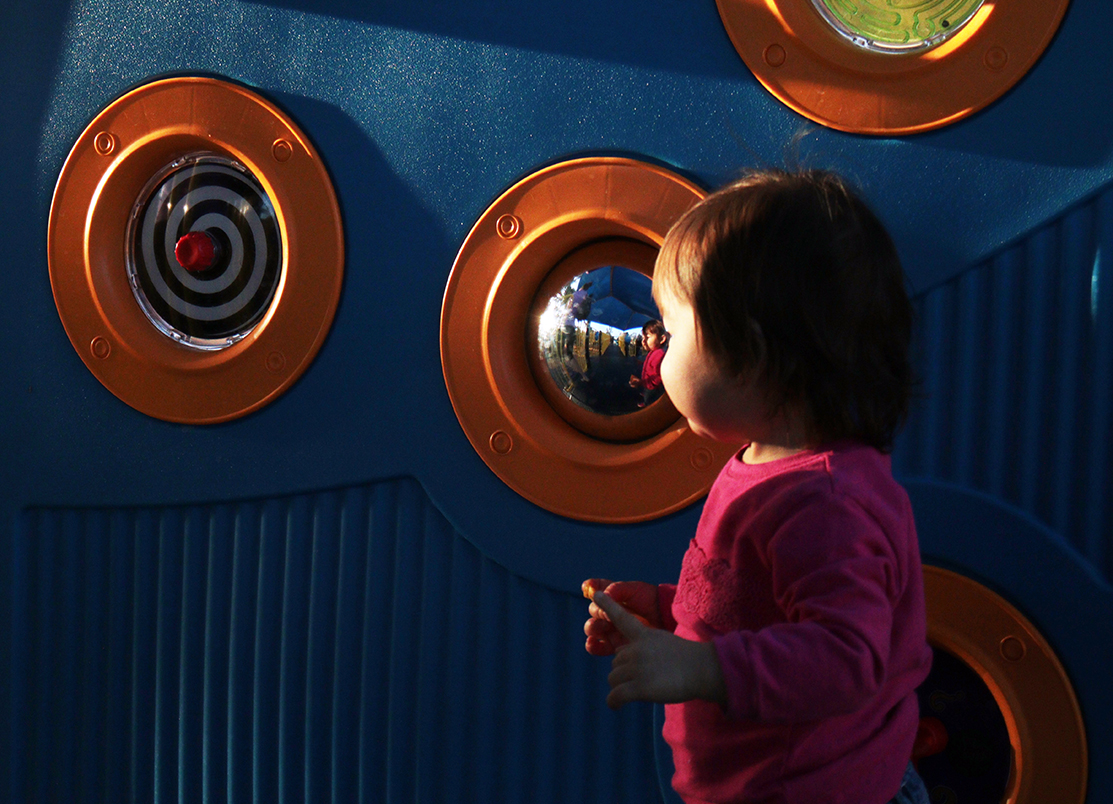 'A Future That Is Likely Doomed': Why Climate Change Makes Young People Worried About Having Kids

Climate change has changed the way a lot of us think about the future, but for what seems like a growing number of young people, it’s changing something fundamental: Their decision to have children.

It’s a trend that’s been gaining some attention in recent years, and that’s what drew University of Arizona professor Sabrina Helm’s attention. She studies retailing and consumer sciences and is the author of new research trying to find out more about why people are making this decision — often early in life.

Helm and her colleagues conducted two studies: one that analyzed the comments people made to online articles about this topic, and another in which they interviewed people in a more in-depth way about the idea.

The Show spoke with Helm to learn about her findings from both studies.

When you were able to do the second of those studies that you mentioned, where you really interviewed people and got into the issues with them, what kinds of concerns did you hear in terms of this more existential question of an uncertain future? Is this really just doomsday? The world is not going to be what it should be — it would be a bad thing to bring people into it?

It went pretty much in both directions. So some people would really say we can't bring another consumer into this world; we already overconsume so many resources, there's not going to be enough left for future generations. If we all have children, have many children, then this is going to just exacerbate the problem. The other perspective was then more in terms of compassion for the children.