A Tale of 2 Climate Migrants 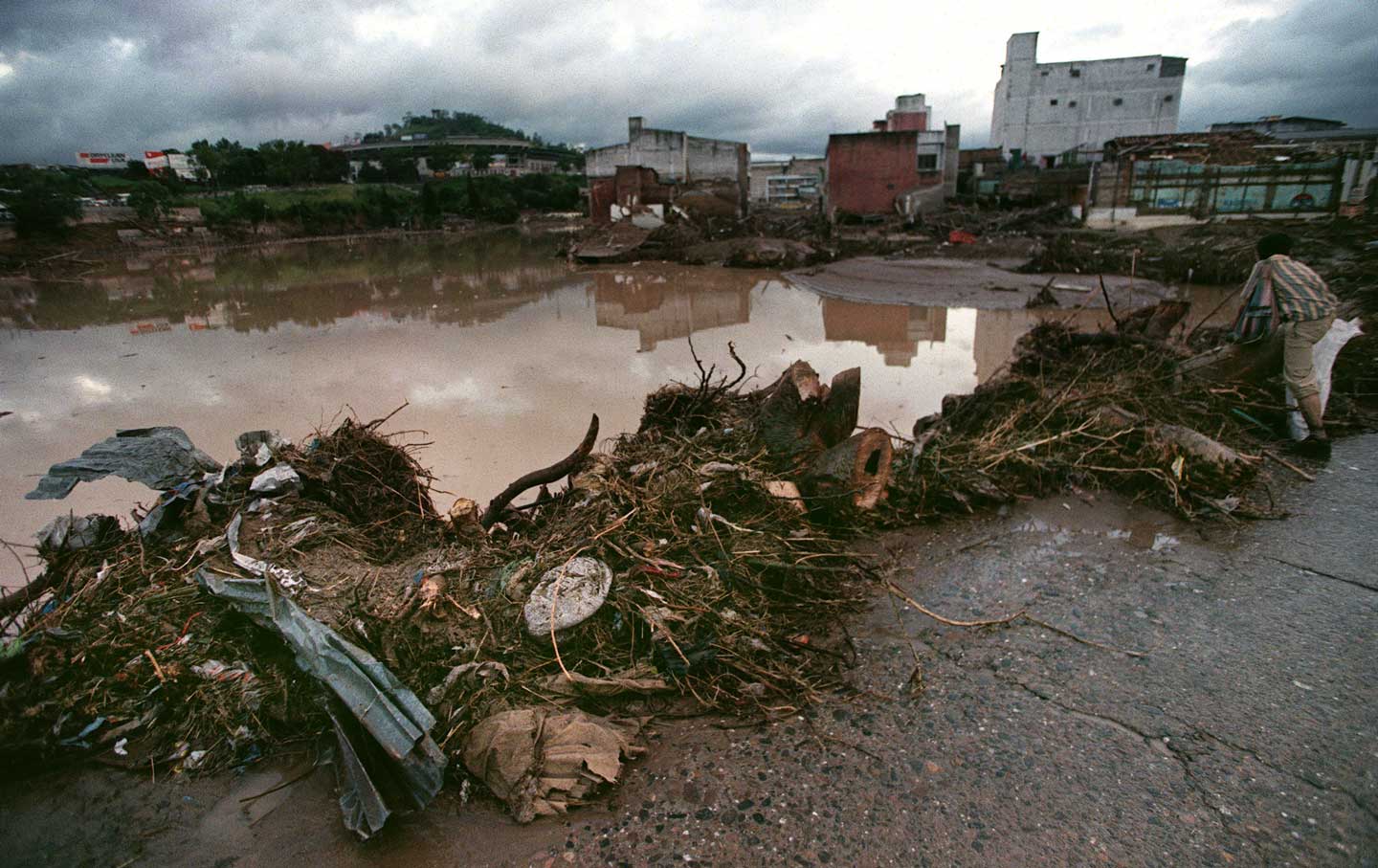 A Tale of 2 Climate Migrants

The United States has done more to fuel climate migration than any other country on Earth, and yet it does not always welcome climate migrants

Climate change is fueling longer dry spells, bigger floods, and more violent storms across the globe, but the effect is most pronounced in the tropics, where even a small rise in temperature can turn a heat wave from miserable to deadly or lend a hurricane the destructive power needed to level a small town. In the decades to come, more chaotic weather in Mexico, Central America, and the Caribbean will spur millions of people to move to the mainland United States. This new migration has already begun, as drought devastates farmers in Guatemala and Honduras and more dangerous hurricanes imperil communities around the Gulf of Mexico.

Last year, a UN panel ruled that any refugee facing imminent harm from climate change cannot be deported from their adoptive country. The ruling, however, is nonbinding, and it’s unclear how a court would determine who counts as a climate refugee, a term that has no formal definition as of yet. The United States, which has contributed more to climate change than any other country on Earth, and thus, contributed more to the displacement of people who are devastated by climate disasters, does not treat people displaced by climate change as refugees.

That’s why two different migrants fleeing similar climate disasters may have radically different experiences seeking sanctuary in the United States. A migrant from Puerto Rico, who enjoys the full benefits of citizenship, can move freely to the mainland. A migrant from Central America, facing the same threat from climate change, will face a much harder road.