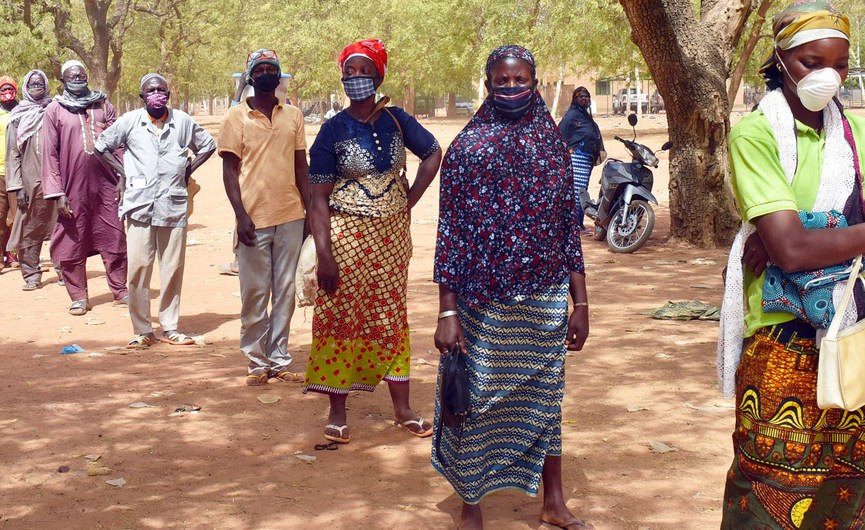 Stockholm — Hunger, violent conflict and the visible impacts of climate change are all on the rise. World Food Day, October 16, is a reminder that we need to talk about the intricate ways that these challenges are connected--and how to tackle them together.

Despite steadily increasing global harvests, more than 150 million people were acutely food-insecure in 2020, and 41 million people were reportedly on the edge of famine this summer. The main drivers of this food insecurity were violent conflict and extreme weather events.

With the number of active armed conflicts at an historic high, the impacts of climate change intensifying rapidly, and the world economy reeling from the COVID-19 pandemic, the need to find sustainable solutions to the dangerous interactions between hunger, conflict and climate change impacts could not be more pressing.

Afghanistan, the Democratic Republic of Congo, Ethiopia, Haiti, Nigeria, South Sudan, Sudan, Syria, Yemen and Zimbabwe together accounted for the 10 worst hunger crises in 2020. In the preceding decade, they accounted for over 72 per cent of all conflict deaths globally. Most of these countries are also highly vulnerable to the effects of climate change.

This is no mere coincidence. Both conflict and climate change impact people's ability to produce, trade and access food, often through complex interactions.

Attacks on food production are a regular feature of war, whether it is placing landmines in fields, burning crops, looting or killing livestock, or forcing farmers to switch away from food crops to more lucrative illicit crops such as coca leaves.