Back to Articles | « Previous | Next »
Home » [ANALYSIS] What must the Philippines do about climate change?

[ANALYSIS] What must the Philippines do about climate change? 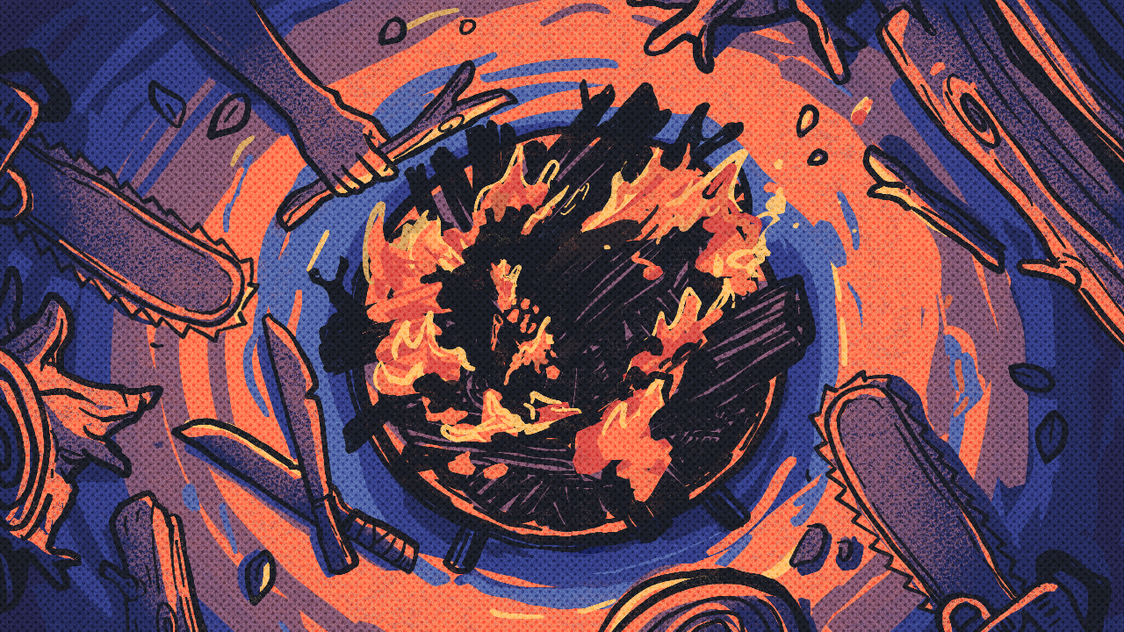 [ANALYSIS] What must the Philippines do about climate change?

'Fortunately, there is still a window to examine and revisit the existing NDC prior to the global stocktake in 2023 to fill in the gaps, make it as clear and progressive as possible, and attract the international support being sought for implementation'

The Philippines is one of 191 countries that have deposited their instruments of ratification, acceptance, and approval of, or accession to, the Paris Agreement, which came into force on November 4, 2016. The Paris Agreement represents a monumental breakthrough and paradigm shift in approach, from a mitigation-centric view to one that also emphasizes adaptation and support for universal participation i.e., from both developed and developing countries.

The Paris Agreement sets an ambitious temperature limit as the global pact’s centerpiece. The goal to limit the global average temperature increase “to well below 2°C above pre-industrial levels” and to pursue “efforts to limit the temperature increase to 1.5°C above pre-industrial levels” is a shared global ambition, but implemented to reflect equity and the principle of common but differentiated responsibilities and respective capabilities, in light of different national circumstances. To reach this limit with better chance of success, country parties – the Philippines included – to the Paris Agreement are expected to pursue mitigation and adaptation actions with support, particularly for developing countries.