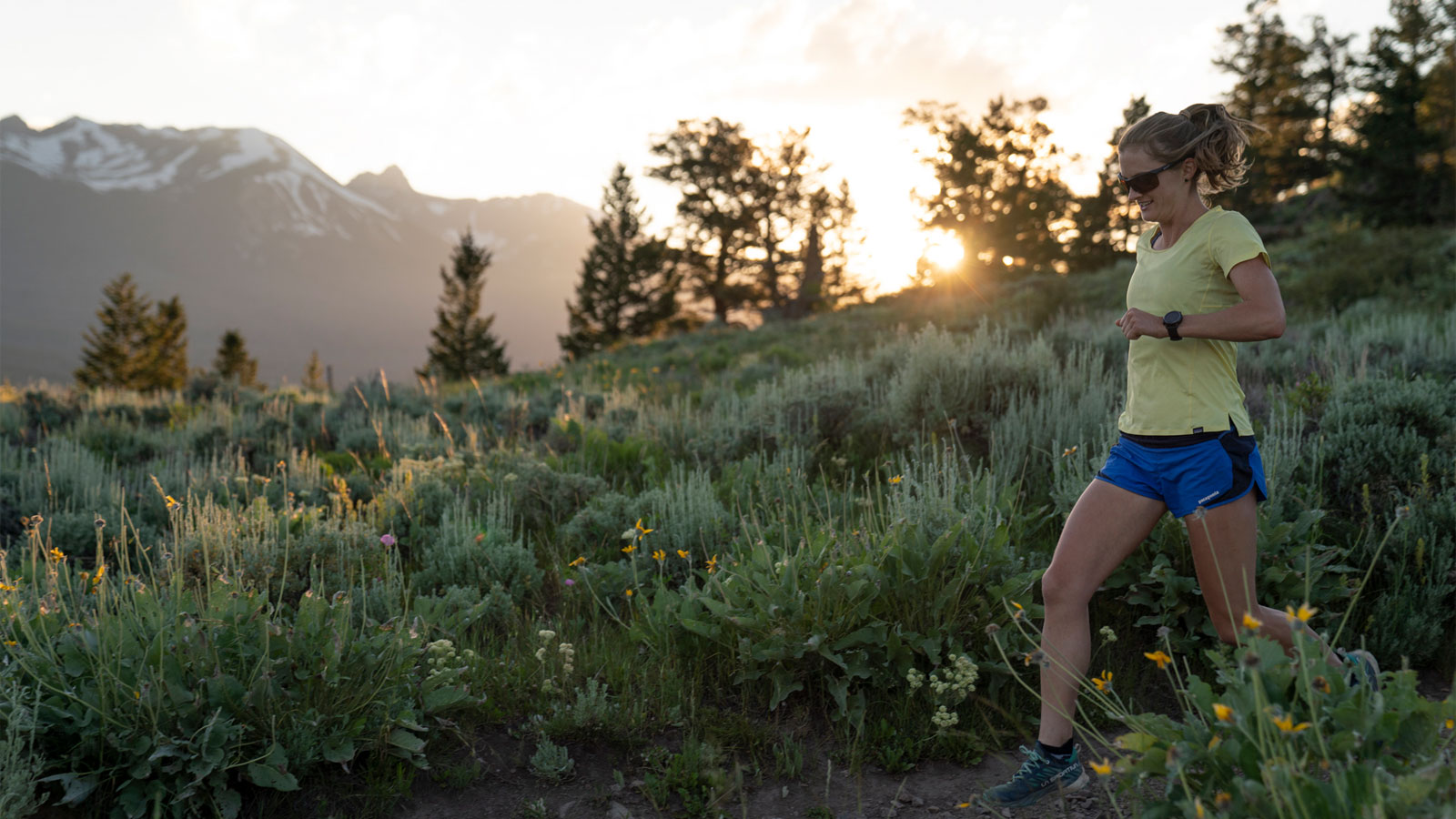 'Clean air, I think, should just be a way of life.'

Clare Gallagher knows about determination. As a professional trail runner, she competes in grueling 100-mile races over rugged terrain.

And when she’s not running, she’s focused on an even bigger challenge: climate change.

Gallagher’s activism began in 2016. That year, President Trump was elected, and she won the Leadville 100, an ultramarathon through the Rocky Mountains in Colorado.

“And those two events for me coincided,” Gallagher says. “They hit together like a tsunami where I had this privilege to run in mountains across the world, seeing landscapes that I would never normally see … and knowing that so many of our ecosystems are imperiled right now due to climate change and knowing that my own president was beginning to roll back climate regulations.”

She was compelled to act. So she began contacting her elected officials and using social media to engage others. She also hosts frequent events where she talks about climate and air pollution.

“Clean air, I think, should just be a way of life,” Gallagher says.

There are miles to go in the race to limit climate change, but she’s determined to stay the course.