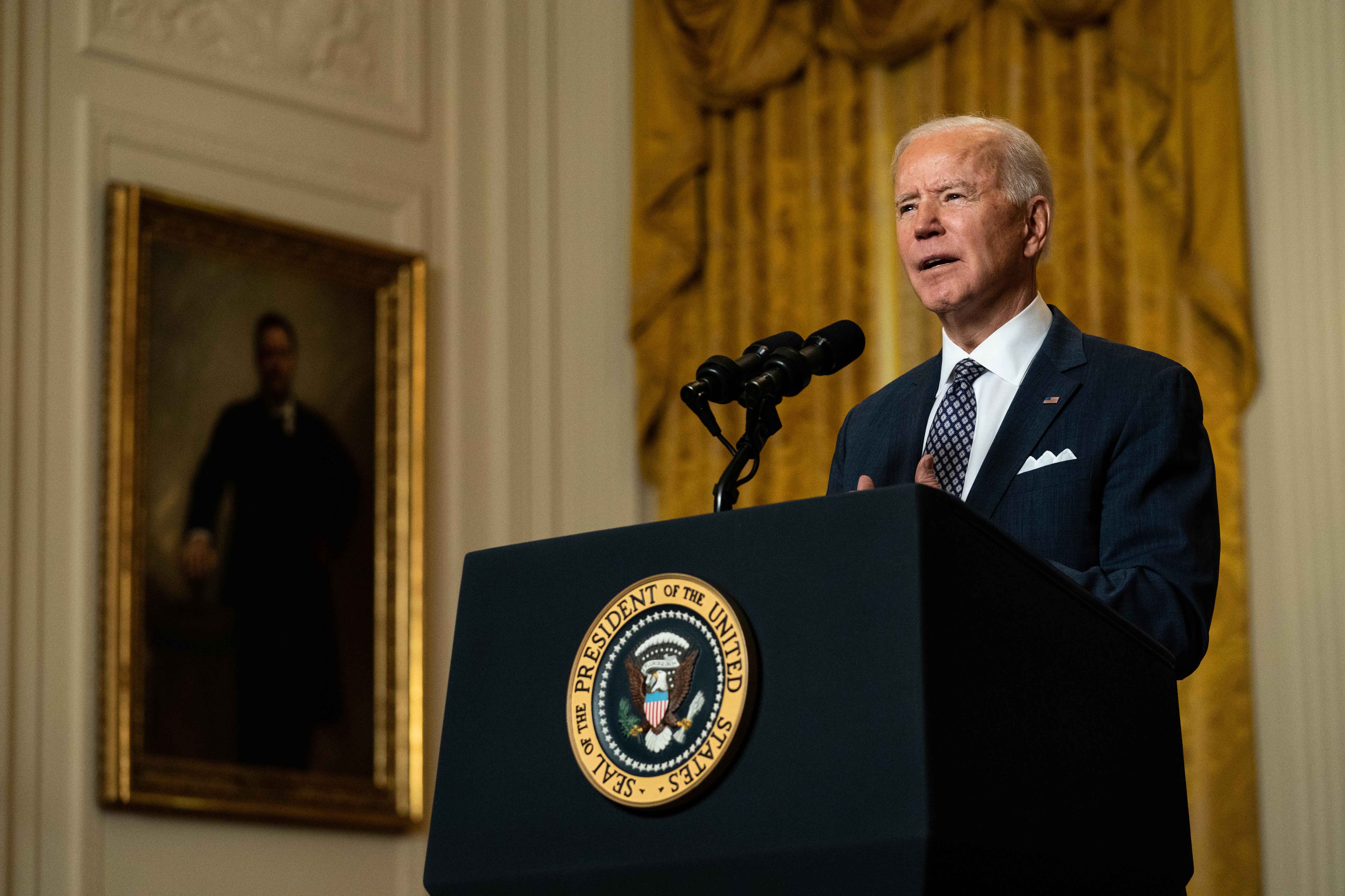 The social cost of carbon could have ripple effects throughout industry.

President Joe Biden on Friday restored an Obama-era calculation on the economic cost of greenhouse gases, a step that will make it easier for his agencies to approve aggressive actions to confront climate change.

But the administration stopped short, for now, of boosting the cost figure to higher levels that economists and climate scientists say are justified by new research.

The interim figure — $51 for every ton of carbon released into the atmosphere — is well above the $8 cost used under former President Donald Trump, who declined to factor the global impacts of climate pollution into his calculation. It’s on par with a price based on analyses undertaken between 2010 and 2016 under former President Barack Obama, whose administration was first to calculate the figure known as the social cost of carbon.

The price point is temporary. A new Interagency Working Group on the Social Cost of Greenhouse Gases is required to issue a final number by January.

“A more complete update that follows the best science takes time. This is why we are quickly restoring the prior estimates as an interim step,” Heather Boushey, a member of the Council of Economic Advisers, wrote in a blog post.

The social cost of carbon is an effort to quantify the economic and societal damage from greenhouse gas emissions in the coming decades. The figure will be baked into the administration’s number-crunching on the costs and benefits of a wide array of regulations.