Back to Articles | « Previous | Next »
Home » Can we reflect sunlight to fight climate change? Scientists eye aerosol shield for Earth. 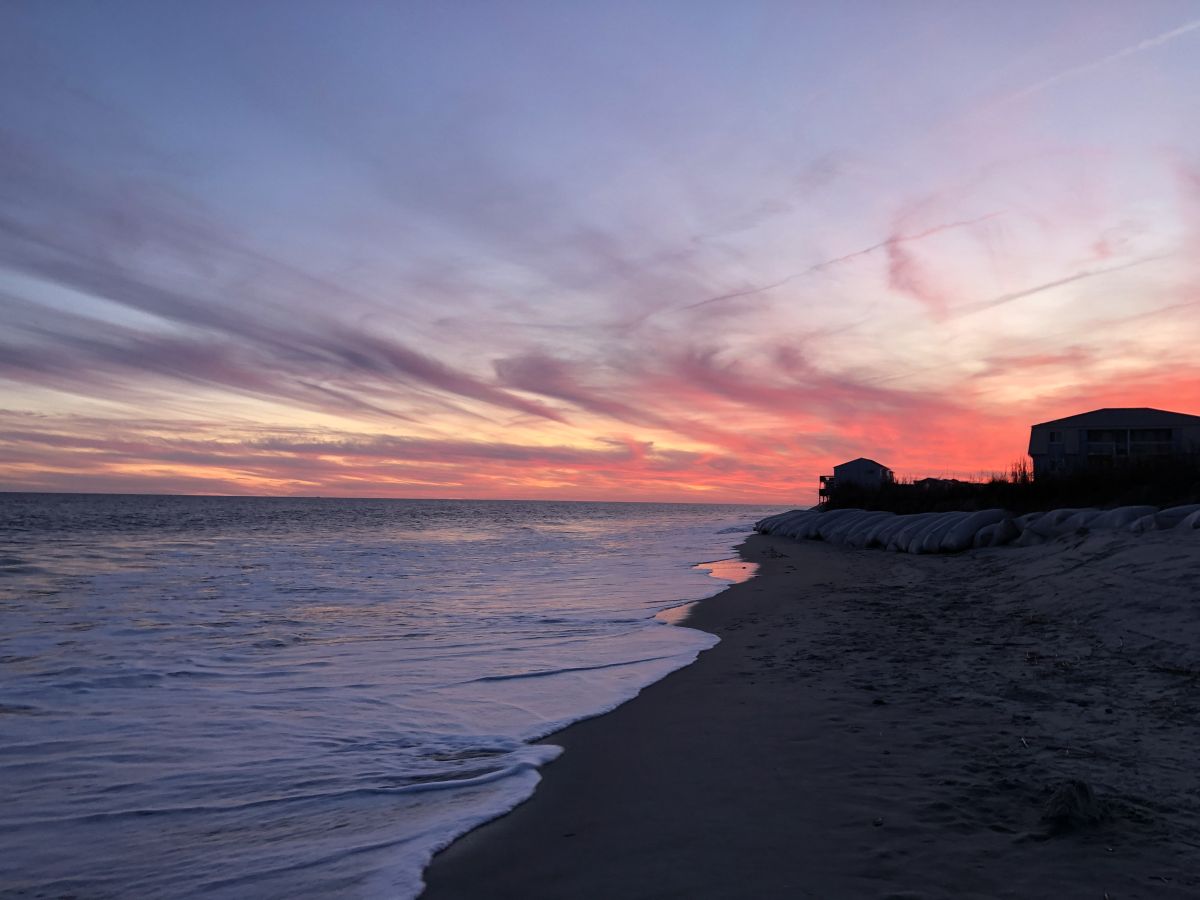 Could we slow down global warming by creating an aerosol reflector to deflect the sun's rays away from Earth?

This strategy — which is at an early phase of research — is being investigated by the Climate Intervention Biology Working Group. It is co-led by Michigan State University and Stony Brook University in New York, supported by the National Science Foundation, and describes itself as "a team of internationally recognized experts" who study ecology and climate science.

The group has been meeting remotely every month since September 2019 to discuss the aerosol idea, called "solar radiation modification." While there are a few ways to reflect the sun's rays back into space, the group suggests focusing on a method that would involve creating an artificial cloud of aerosols in the stratosphere. In theory, engineers could replenish the cloud and change its location to hit a temperature target, although how this would happen is still being figured out.

The aerosol intervention idea has been discussed several times recently; for example, a 2018 paper in Environmental Research Letters examined how best to spray chemicals into the atmosphere to induce cooling. In the natural world, volcanic eruptions also inject aerosols into the atmosphere that reflect solar heat back into space, cooling the planet. Other studies however, have pointed to the possible limitations and dangers of putting artificial aerosols in the atmosphere, such as accidentally inducing droughts in Africa.