Back to Articles | « Previous | Next »
Home » Climate Anxiety and Mental Illness 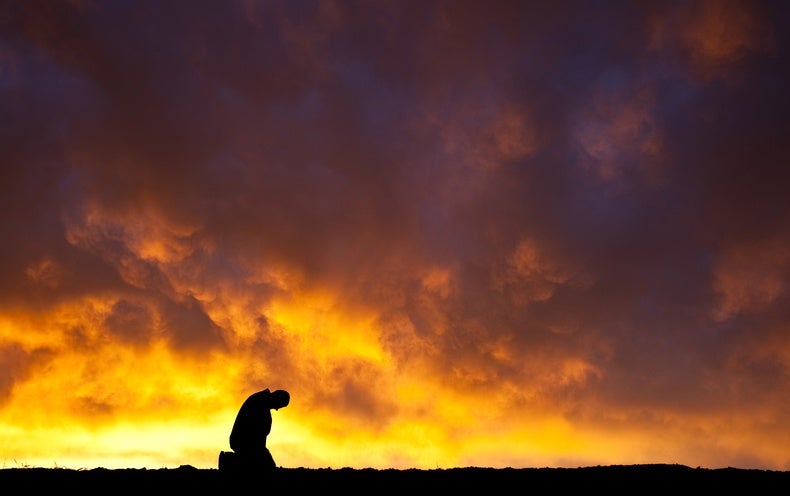 We don’t know for sure to what degree the former leads to the latter, but we need to be vigilant about the plausible connection

In mid-September, with much of the American West engulfed in flames, the National Oceanic and Atmospheric Administration announced that the Northern Hemisphere just experienced its hottest summer on record. Reports like this are increasingly common, and with each one climate change continues to morph from a vague notion of far-off future catastrophe to an unsettling reality unfolding before our eyes. While denial continues to hinder efforts to respond to climate change, nearly three fourths of Americans now think it’s occurring, more than 60 percent believe it is caused by humans, and more than two thirds report they’re at least “somewhat worried” by it.

Recently the term “climate anxiety” has crept into the lexicon to better describe our growing concerns about climate change. While there is evidence that climate anxiety can be identified and reliably measured, what’s less clear is how it relates to mental illness. Mental health providers across the world are noting the presence of climate anxiety in their patients; however, the degree to which it is influencing mental illness is not yet clear, though evidence addressing this question is slowly growing.

For years now, mental health clinicians have seen climate anxiety influencing presentations of mental illness in a variety of ways, some extreme.