Back to Articles | « Previous | Next »
Home » Climate Change Could Batter World’s Wealthiest Economies Twice As Badly As Covid, Oxfam Says 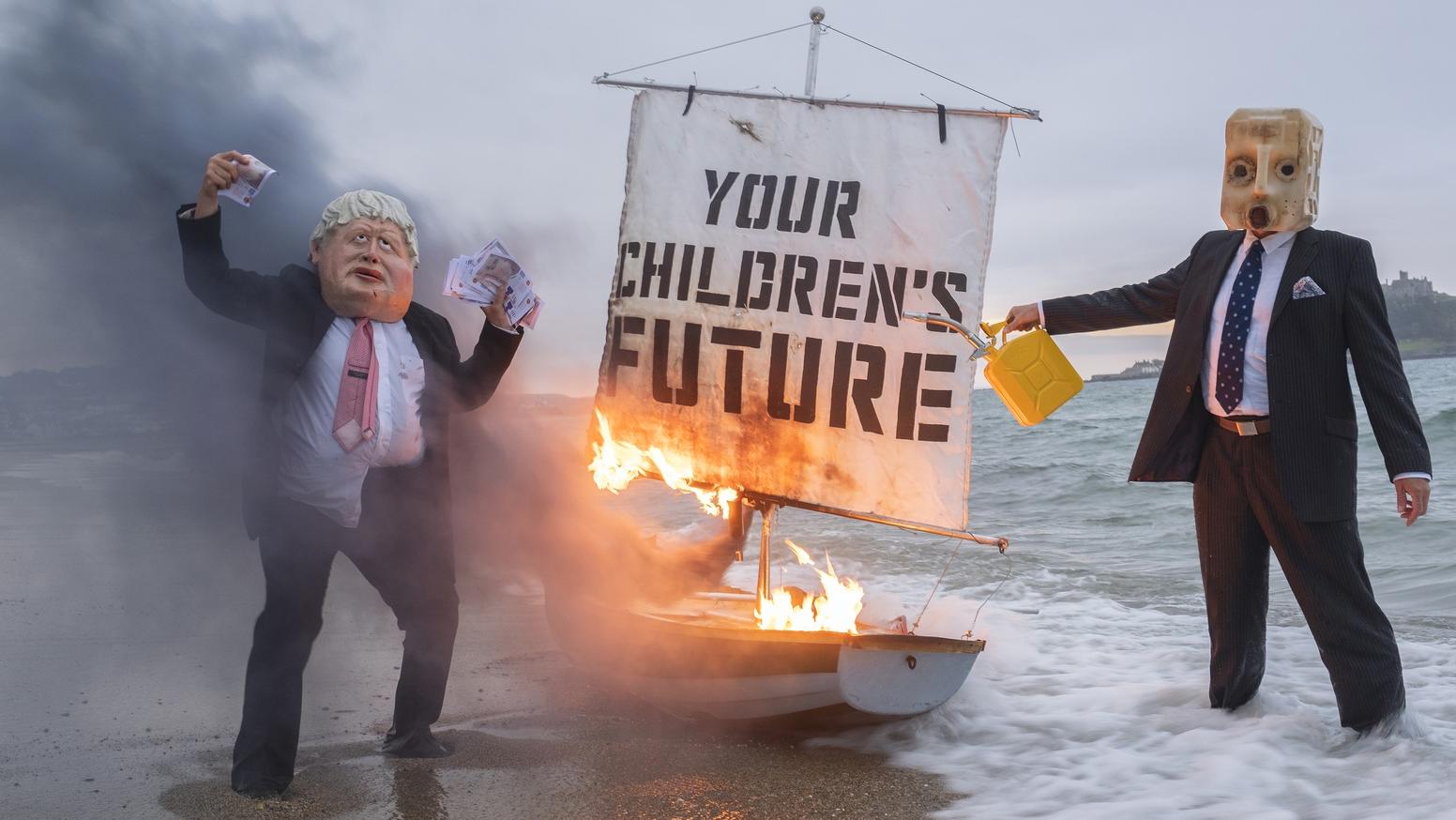 TOPLINE The world’s seven richest countries are in danger of losing nearly $5 trillion a year within the next three decades over the catastrophic results of climate change, British charity Oxfam said Monday, a loss double that of the damage done by the coronavirus pandemic.

“The climate crisis is already devastating lives in poorer countries, but the world’s most developed economies are not immune,” Oxfam GB CEO Danny Sriskandarajah said in a statement Monday.

132 million. That’s how many additional people worldwide could be forced into extreme poverty between now and 2030 over climate change, according to the World Bank.

WHAT TO WATCH FOR

Oxfam is calling for G7 countries to strengthen their climate action goals and cut more carbon. The move would have economic benefits, according to Oxfam. While current projections show the U.K. economy shrinking by 6.5% by 2050, the country could reduce damage to a 2.4% slide if G7 countries were to shift gears to better follow the Paris Agreement.

The world’s seven richest countries are slated to come together this week in Cornwall, England, for the first in-person G7 Summit since the onset of the coronavirus pandemic. While the United States, Japan, Germany, Britain, France, Italy and Canada have all set carbon emission goals, most fall short of necessary adjustments that will keep global warming below 1.5°C, the level outlined in the Paris Agreement that experts say would trigger catastrophic climate change, according to Oxfam. A study released in March found that the world would need the equivalent of a coronavirus lockdown every two years to meet the goals set forth in the Paris Agreement. The U.K. will host G7 talks dedicated to climate change this fall in Glasgow