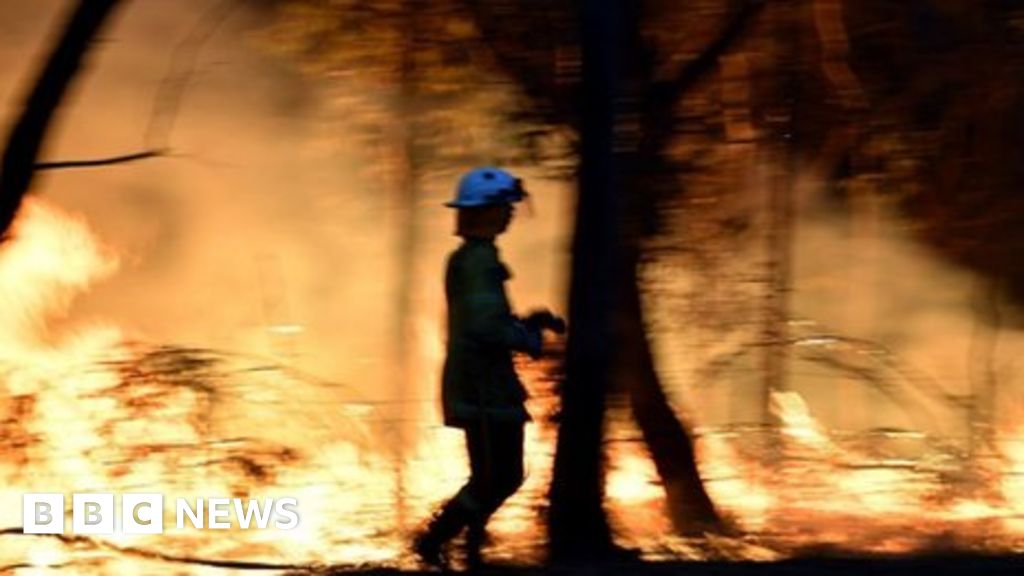 Global meteorological agencies agree that 2020 was a scorching year but they are divided on just where it ranks in the temperature records.

For Nasa, last year is in a statistical dead heat with 2016 as the warmest year.

Others, including the UK Met Office, believe it is second in the rankings dating back to the 19th Century.
But all the agencies reporting on Thursday agree that last 12 months are part of the warmest decade on record.

Just last week, a report from the EU's Copernicus Climate Change Service indicated that 2020 was tied with 2016 as the warmest year.
Thursday's reports, from five key agencies around the world, show some dissent from this view, but all agree 2020 is in the top three.

Nasa says 2020 is tied with 2016, while the US National Oceanic and Atmospheric Administration (Noaa) and the UK Met Office have it second.

The Japan Meteorological Agency (JMA) has 2020 as the third warmest year.

The differences between the datasets are all within the margin of error, says the World Meteorological Organization (WMO) which has consolidated the information from the agencies.

Some key facts about 2020 temperatures:
-The average global temperature across the year was around 14.9C, putting it around 1.2C above the average between 1850-1900

-The warmest six years on record have all occurred since 2015