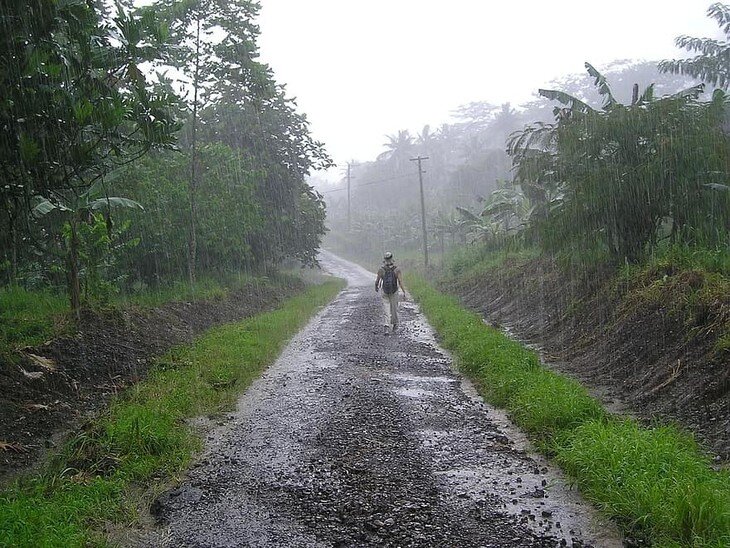 While many models suggest that climate change will prompt a substantial number of people to leave their homes, not all research so clearly finds this is the case. Investigating cases where computer models seemed to indicate only limited impacts of climate change on people leaving rural areas, a team of researchers now suggest that the models may reveal a more nuanced circular migration pattern in areas stricken by climate change impacts.

In computer simulations of how extreme climate events like floods and droughts influenced migration in a region of northeast Thailand with high rates of circular migration, researchers found that climate change may not just affect people leaving an area, but it can also affect how many of those people return to that area later, said Ashton Verdery, Harry and Elissa Sichi Early Career Professor of sociology, demography and social data analytics, and an affiliate of the Population Research Institute and Institute for Computational and Data Sciences, Penn State.

Past interpretations of migration computer models in this region had indicated that issues spawned by climate change, such as floods and droughts, had only limited influence on people leaving an area. This perplexed researchers because it seemed contrary to typical human behaviors.