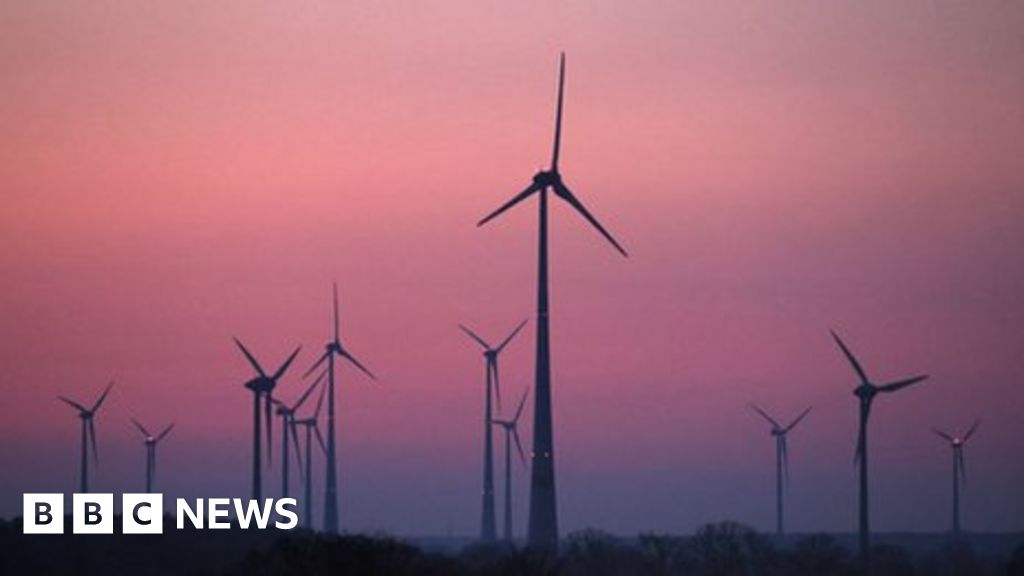 UN scientists have unveiled a plan that they believe can limit the root causes of dangerous climate change.

A key UN body says in a report that there must be "rapid, deep and immediate" cuts in carbon dioxide (CO2) emissions.

Global emissions of CO2 would need to peak within three years to stave off the worst impacts.

Even then, the world would also need technology to suck CO2 from the skies by mid-century.

After a contentious approval session where scientists and government officials went through the report line by line, the UN's Intergovernmental Panel on Climate Change (IPCC) has now published its guidance on what the world can do to avoid an extremely dangerous future.

First, the bad news - even if all the policies to cut carbon that governments had put in place by the end of 2020 were fully implemented, the world will still warm by 3.2C this century.

This finding has drawn the ire of the UN Secretary General Antonio Guterres.

"Some government and business leaders are saying one thing - but doing another. Simply put, they are lying. And the results will be catastrophic."
That sort of temperature rise would see our planet hit by "unprecedented heatwaves, terrifying storms, and widespread water shortages".

To avoid that fate, the world must keep the rise in temperatures at or under 1.5C this century, say researchers.

The good news is that this latest IPCC summary shows that it can be done, in what Mr Guterres calls a "viable and financially sound manner".

But keeping temperatures down will require massive changes to energy production, industry, transport, our consumption patterns and the way we treat nature.

To stay under 1.5C, according to the IPCC, means that carbon emissions from everything that we do, buy, use or eat must peak by 2025, and tumble rapidly after that, reaching net-zero by the middle of this century.

Staving off the worst impacts of climate change is possible, say scientists, but immediate action is needed.