Back to Articles | « Previous | Next »
Home » Climate change: Sport heading for a fall as temperatures rise

Climate change: Sport heading for a fall as temperatures rise 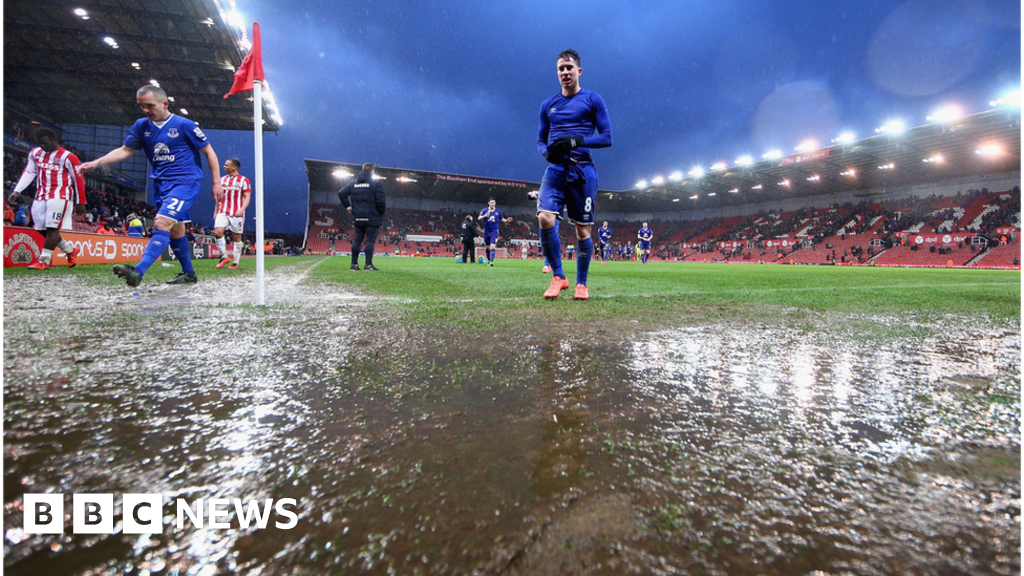 Climate change: Sport heading for a fall as temperatures rise

Global sport faces major disruption from climate change in coming decades, according to a new analysis.

By 2050, it's estimated that almost one in four English football league grounds can expect flooding every year.

But tennis, rugby, athletics and winter sports will also face serious challenges from the impacts of rising temperatures, the author says.

The study finds that sports leaders are, in the main, failing to address the issue seriously.

While the Covid-19 pandemic has disrupted sports as much as any other aspect of social life, many experts believe that this is just a dress rehearsal for the long-term impacts on sport of a world that's way too hot.

Extreme weather events, related to rising temperatures, have already disrupted some of the world's most high-profile sports in recent years.

A typhoon, which wreaked havoc in Japan last year, also affected fixtures at the Rugby Union World being held there.

Smoke from bush fires stopped play at the Australian Tennis Open at the start of this year.

These and many other instances are a foretaste of the future, according to this new study compiled by academic and author David Goldblatt.

As football slowly recovers from the coronavirus crisis, his analysis shows that 23 of 92 English football league clubs will face partial or total annual flooding of their stadiums by 2050.