Back to Articles | « Previous | Next »
Home » Climate change: Wales ‘needs to do twice as much’ in next decade

Climate change: Wales ‘needs to do twice as much’ in next decade 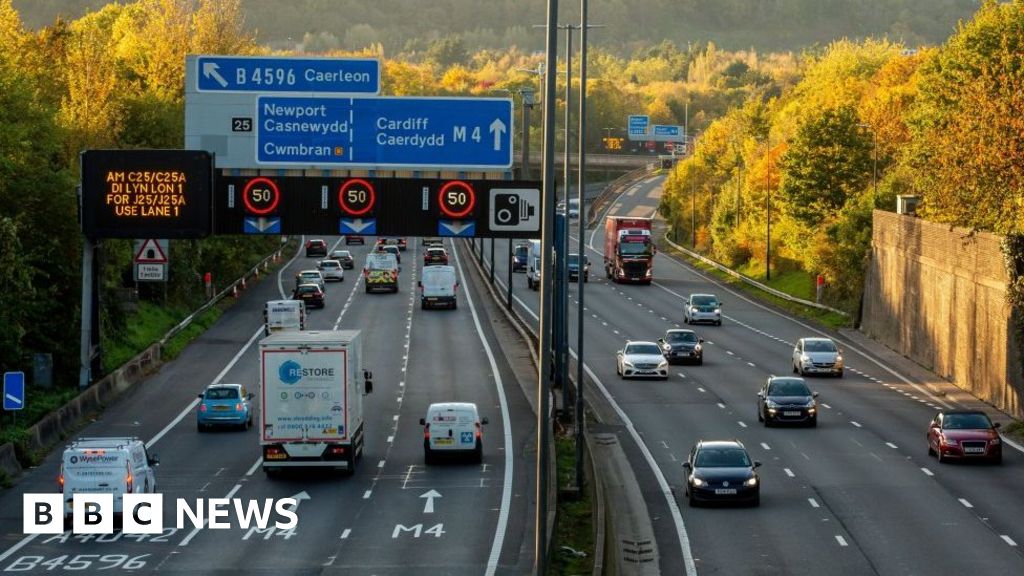 Climate change: Wales 'needs to do twice as much' in next decade

Julie James said it was "stretching an ambitious target" but that it would be possible to reach it.

All road schemes in Wales are set to be reviewed and a new law to tackle air pollution will be introduced in the next year.

Wales is aiming to reach net zero carbon emissions by 2050.
But a December 2020 report by the Climate Change Committee, which advises governments in the UK, said: "Underlying indicators and the lack of a cohesive, economy-wide strategy for 2050 - at both UK and Welsh government level - mean that Wales was not currently on track for the existing 80% target, let alone net zero."
Speaking on the BBC Politics Wales programme, the newly appointed climate change minister said: "It is possible to do it but it will mean all of us playing our part.

"So, there will be some things that will need to change... but what we need to do is put the conditions in place so that people aren't sacrificing things in order to assist the climate."

Asked if there should be a ban, Ms James said: "It's tempting, isn't it, to say, 'of course we won't build new roads', but there are really complex issues here around air quality, what traffic routes people take, how many cars on the road and so on."

The Deeside "red route" plan for the A55 in Flintshire includes a new eight-mile (13km) dual carriageway.