Back to Articles | « Previous | Next »
Home » Climate crisis: race to cut carbon emissions could be gold mine for investors

Climate crisis: race to cut carbon emissions could be gold mine for investors 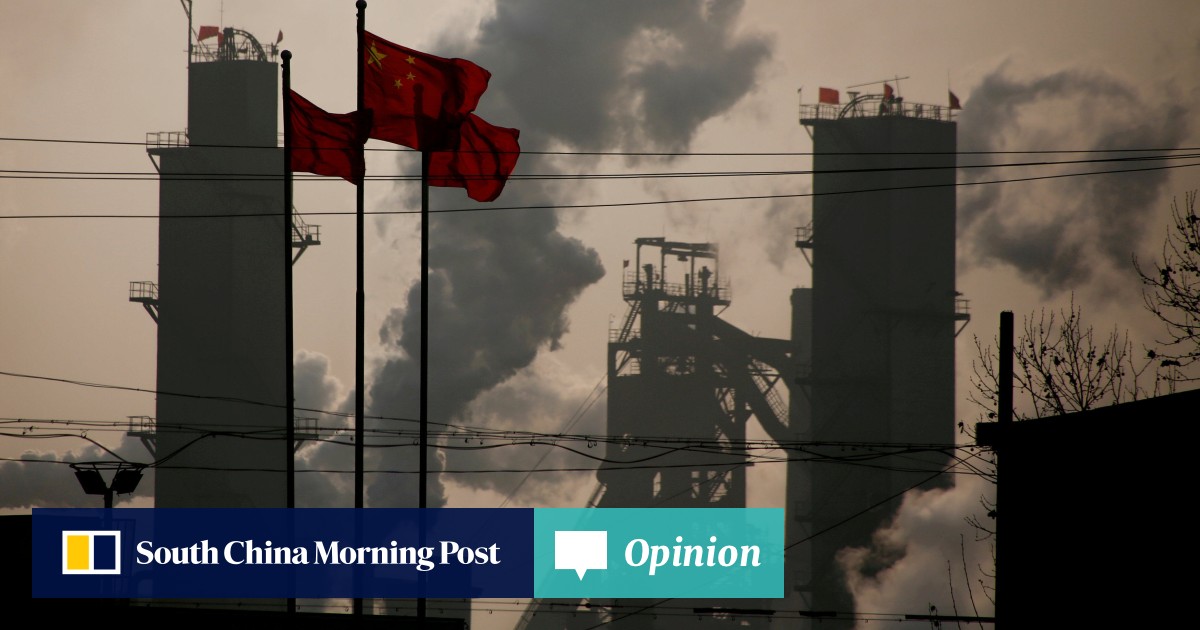 Climate crisis: race to cut carbon emissions could be gold mine for investors

April 22 was Earth Day. It originated in 1970 to raise awareness of the need to protect the environment. As the impact from climate change has become more obvious – from extreme temperature swings to more frequent and powerful typhoons – the calls for action have grown louder.

In particular, reducing greenhouse gas emissions to slow the impact of global warming has become a top priority. Two events in the past year have added momentum to this effort.
First, President Xi Jinping announced last September that China would aim to achieve peak carbon emissions by 2030 and net zero emissions by 2060. Since China is the biggest source of greenhouse gas emissions, responsible for about 30 per cent of the global total, this commitment is necessary for the world to successfully tackle climate change.

Second, Joe Biden returned the United States to the Paris Agreement on his first day as president, putting the country back on the path to being part of the climate change solution. Despite all the differences between the US and China in recent years, they have agreed to work together on reducing greenhouse gas emissions.

In addition, Japan and South Korea have pledged to achieve carbon neutrality by the middle of this century, which means those who have pledged to cut emissions make up most of Asia’s 2019 GDP and nearly half of its population. This is a powerful market shift that will shape the investment landscape in the region.