Back to Articles | « Previous | Next »
Home » Countries are getting serious about climate change. And then there’s Australia.

Countries are getting serious about climate change. And then there’s Australia. 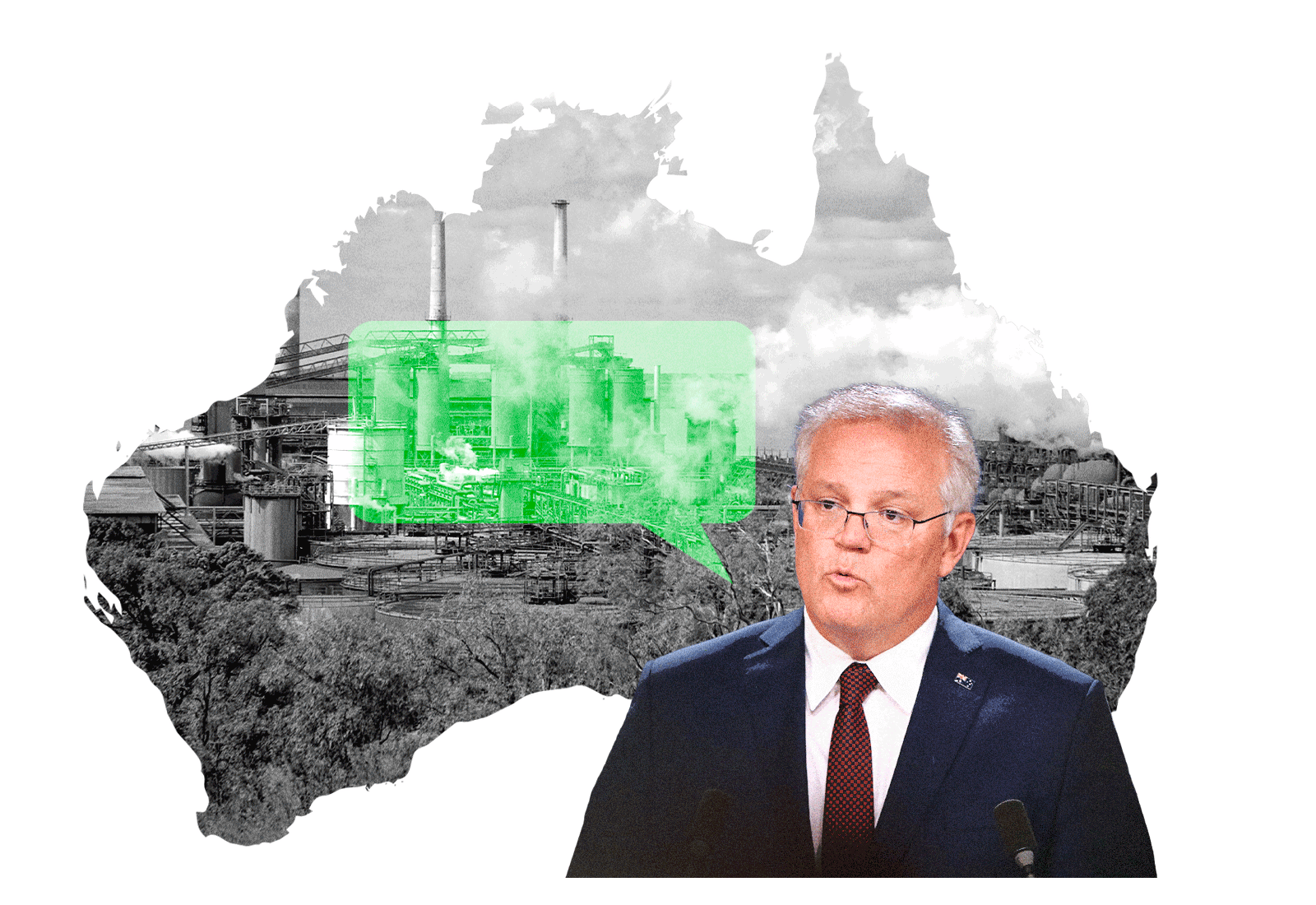 Countries are getting serious about climate change. And then there’s Australia.

How Australia fudged the numbers at Biden's climate summit.

President Joe Biden’s recent climate summit was a challenge to the rest of the world to step up its game. And despite the irony of the U.S. throwing down the gauntlet after four years of hostility to climate action, a few countries rose to the challenge: Japan, Canada, and Brazil upped their emissions-reduction targets, while the U.K. and the E.U. finalized new targets ahead of the summit. India announced a new investment partnership with the U.S. South Korea pledged to end public financing for overseas coal projects. Even Russian President Vladimir Putin came to the summit with a promise to “significantly reduce” his country’s emissions.
Is the world finally turning the page on decades of denial and delay? There’s a big difference between saying you’ll make progress and actually putting policies in place that will make it happen. There’s even a difference between saying you’ve already made progress and actually making progress. Nowhere is that more obvious than in Australia.

At Biden’s Leaders Summit on Climate Change earlier this month, Australian Prime Minister Scott Morrison, a member of Australia’s center-right Liberal Party, touted his nation’s victories. “Australia is on the pathway to net-zero,” he announced. “We are well on the way to meet and beat our Paris commitments.” For proof of Australia’s progress, Morrison cited two numbers: His country had reduced emissions 19 percent since 2005 — 36 percent if you discount exports. Australia, he said, is one of the few countries that’s still on track to meet its target under the Paris Agreement, which is to cut overall emissions 26 percent compared to 2005 levels by 2030. On its face, that assertion is true. But Australian climate policy experts say Morrison’s numbers are basically completely made up.