Back to Articles | « Previous | Next »
Home » Did climate change cause societies to collapse? New research upends the old story.

Did climate change cause societies to collapse? New research upends the old story. 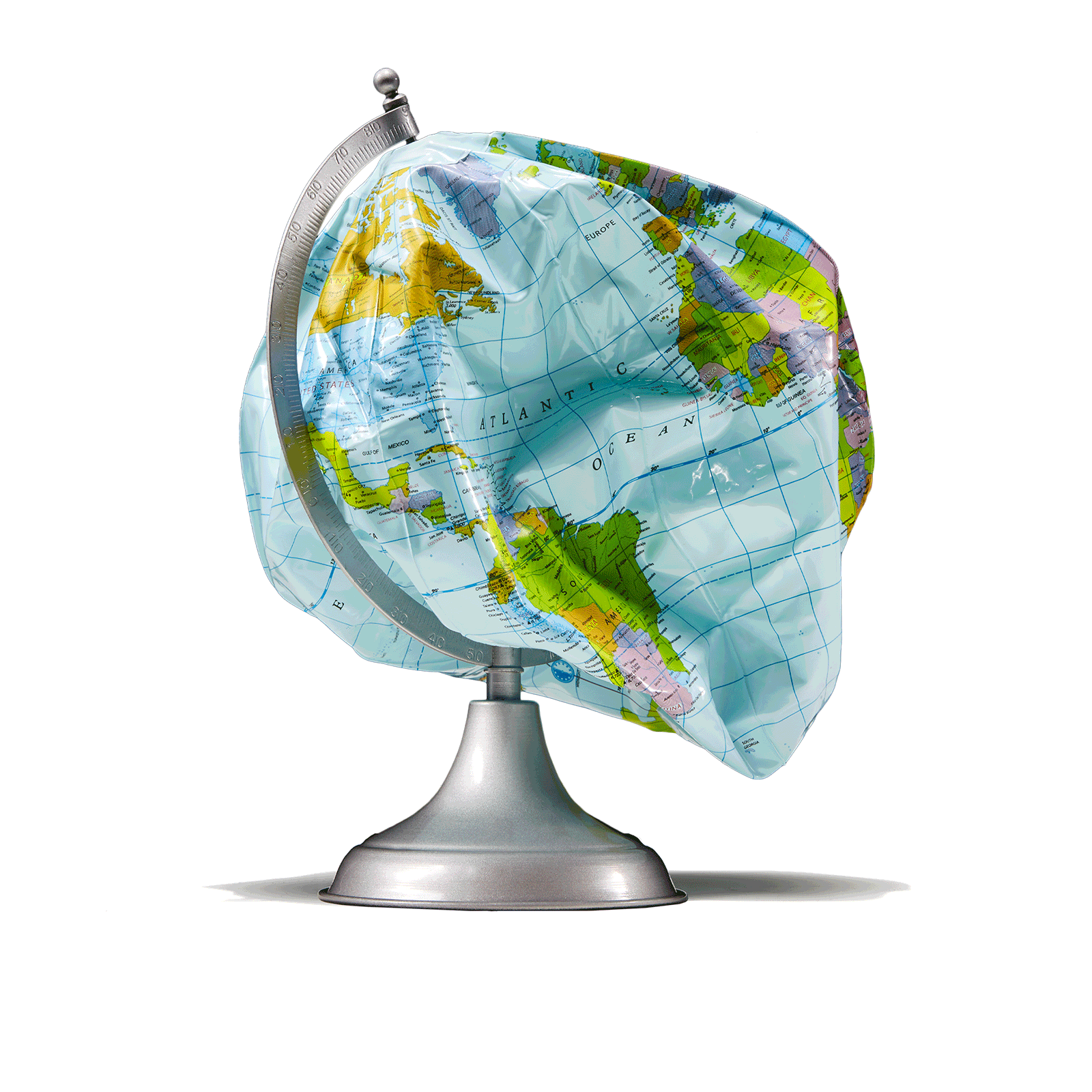 Did climate change cause societies to collapse? New research upends the old story.

The untold history of how people survived the past 2,000 years.

If you’re under the impression that climate change drove ancient civilizations to their demise, you probably haven’t heard the full story.

The ancient Maya, for example, didn’t vanish when their civilization “collapsed” around the 9th century. Though droughts certainly caused hardship, and cities were abandoned, more than 7 million Maya still live throughout Mexico and Central America. The Maya dealt with dry conditions by developing elaborate irrigation systems, capturing rainwater, and moving to wetter areas — strategies that helped communities survive waves of drought.

A report recently published in the journal Nature argues that an obsession with catastrophe has driven much of the research into how societies responded to a shifting climate throughout history. That has resulted in a skewed view of the past that feeds a pessimistic view about our ability to respond to the crisis we face today.

“It would be rare that a society as a whole just kind of collapsed in the face of climate change,” said Dagomar Degroot, an environmental historian at Georgetown University and the lead author of the paper. The typical stories of environmentally-driven collapse that you might have heard about Easter Island or the Mayan civilization? “All those stories need to be retold, absolutely,” he said.

Painting a more complex picture of the past — one that includes stories of resilience in the face of abrupt shifts in the climate — might avoid the fatalism and despair that sets in when many people grasp the scale of the climate crisis. Degroot himself has noticed that his students were beginning to echo so-called “doomist” talking points: “Past societies have crumbled with just a little climate change, Doomists conclude — why will we be any different?”