Back to Articles | « Previous | Next »
Home » Earth Is Barreling Toward 1.5 Degrees Celsius Of Warming, Scientists Warn 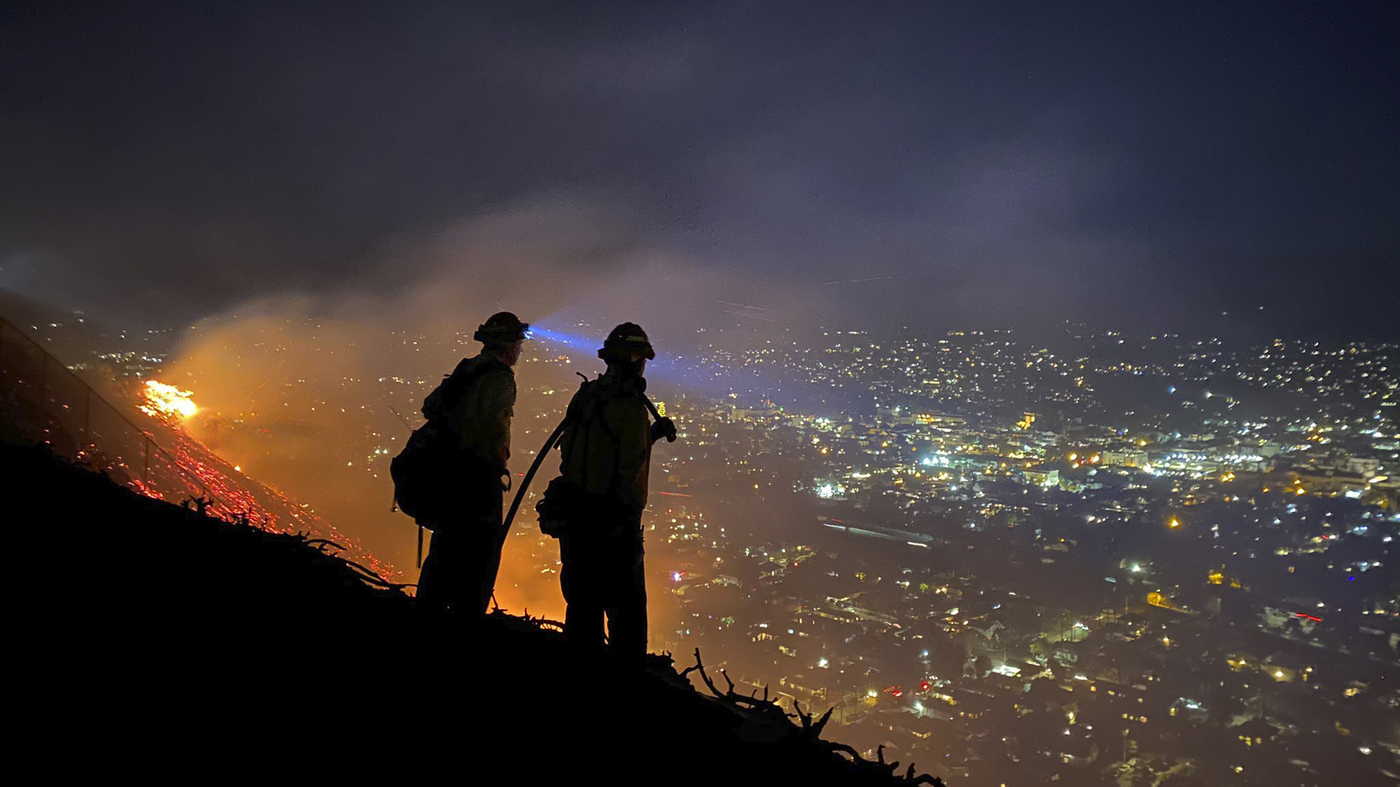 The average temperature on Earth is now consistently 1 degree Celsius hotter than it was in the late 1800s, and that temperature will keep rising toward the critical 1.5-degree Celsius benchmark over the next five years, according to a new report from the World Meteorological Organization.

Scientists warn that humans must keep the average annual global temperature from lingering at or above 1.5 degrees Celsius to avoid the most catastrophic and long-term effects of climate change. Those include massive flooding, severe drought and runaway ocean warming that fuels tropical storms and drives mass die-offs of marine species.

The new report from the WMO, an agency of the United Nations, finds that global temperatures are accelerating toward 1.5 degrees Celsius of warming. The authors of the new report predict there is a 44% chance that the average annual temperature on Earth will temporarily hit 1.5 degrees Celsius of warming at some point in the next five years. That likelihood has doubled since last year.

"We're seeing accelerating change in our climate," says Randall Cerveny, a climate scientist at Arizona State University and a World Meteorological Organization rapporteur who was not involved in the report.

Annual temperatures on Earth fluctuate according to short-term climate cycles, which means some years are much hotter than others, even as the overall trend line goes up steadily. As climate change accelerates, it gets more and more likely that individual years will exceed 1.5 degrees Celsius of warming.