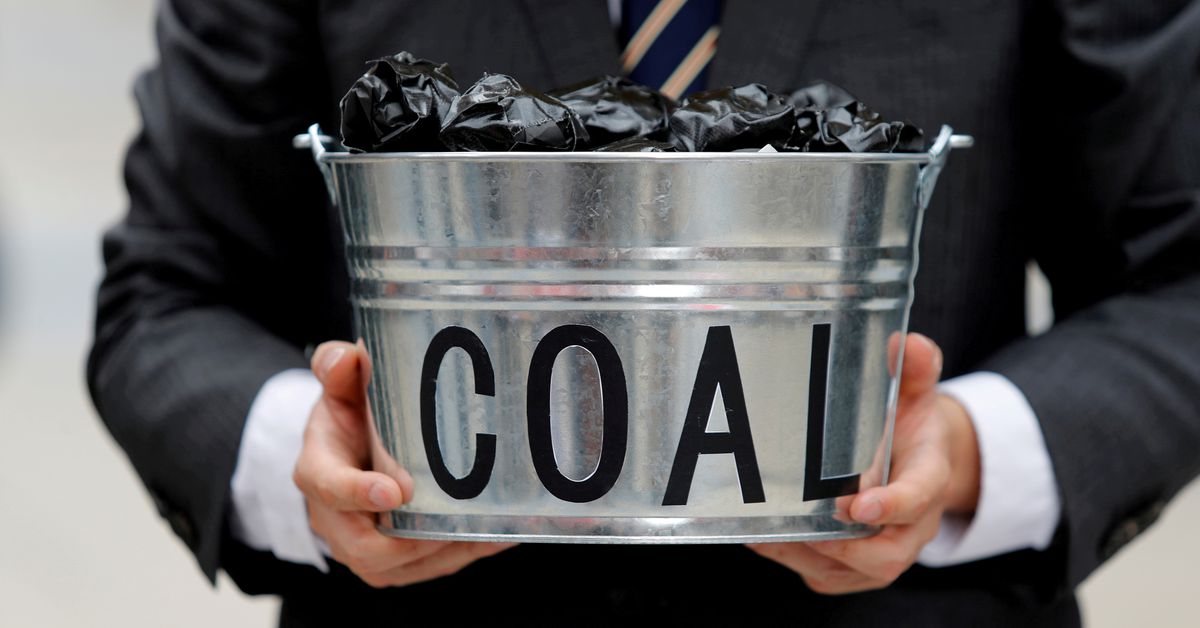 LONDON/MELBOURNE (Reuters) - Financial firms including British insurer Prudential, lenders Citi and HSBC and BlackRock Real Assets are devising plans to speed the closure of Asia’s coal-fired power plants in order to lower the biggest source of carbon emissions, five people with knowledge of the initiative said.

The novel proposal, which is being driven by the Asian Development Bank, offers a potentially workable model and early talks with Asian governments and multilateral banks are promising, the sources told Reuters.

The group plans to create public-private partnerships to buy out the plants and wind them down within 15 years, far sooner than their usual life, giving workers time to retire or find new jobs and allowing countries to shift to renewable energy sources.

It aims to have a model ready for the COP26 climate conference which is being held in Glasgow, Scotland in November.

“The private sector has great ideas on how to address climate change and we are bridging the gap between them and the official-sector actors,” ADB Vice President Ahmed M. Saeed said.

The initiative comes as commercial and development banks, under pressure from large investors, pull back from financing new power plants in order to meet climate targets.

Saeed said that a first purchase under the proposed scheme, which will comprise a mix of equity, debt and concessional finance, could come as soon as next year.

“If you can come up with an orderly way to replace those plants sooner and retire them sooner, but not overnight, that opens up a more predictable, massively bigger space for renewables,” Donald Kanak, chairman of Prudential’s Insurance Growth Markets, told Reuters.