Back to Articles | « Previous | Next »
Home » Fighting Climate Change, One Building At A Time

Fighting Climate Change, One Building At A Time 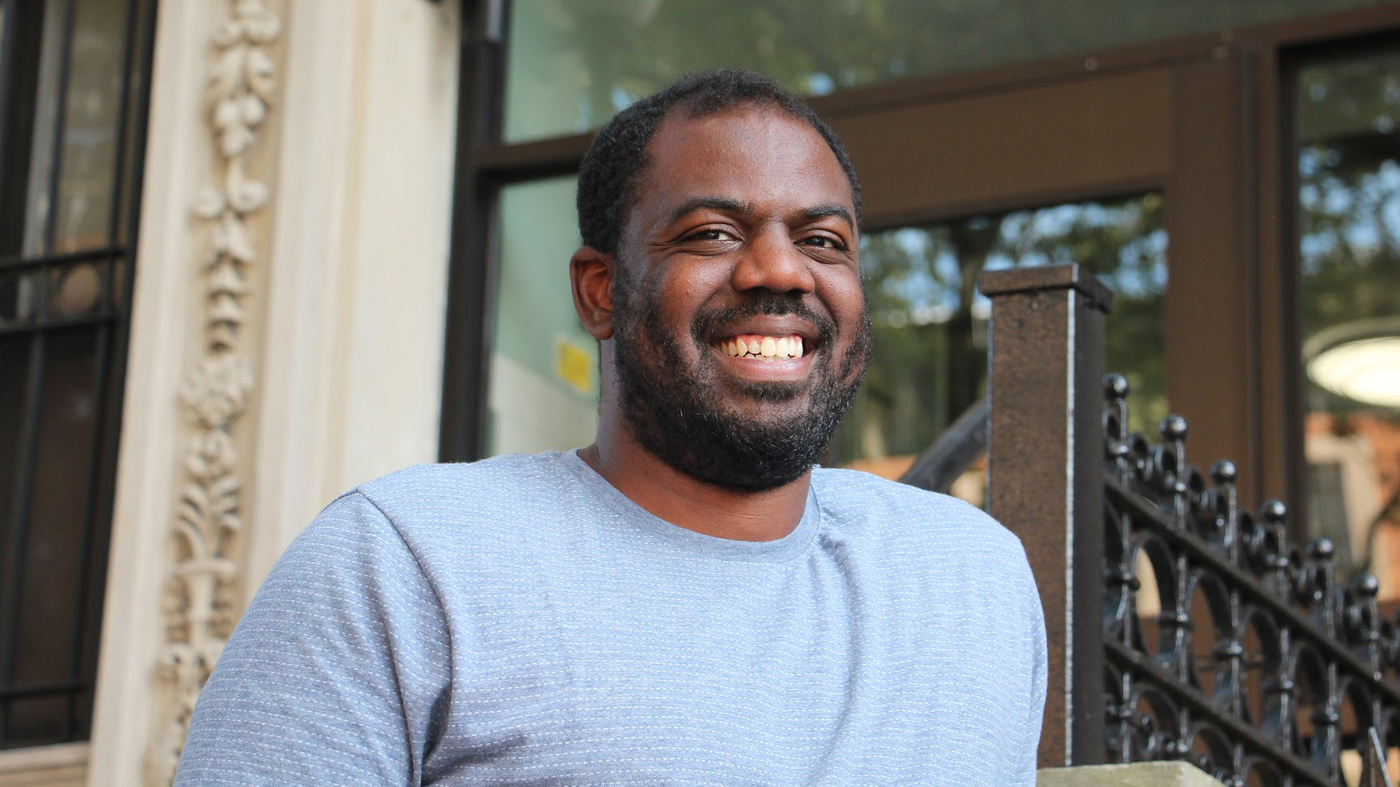 Fighting Climate Change, One Building At A Time

When Donnel Baird was in his twenties, he had twin passions, and he didn't want to choose between them. "I vowed that I was going to try to combine my passion for Black civil rights with trying to do something about climate change," he says.

He's doing it now, with a company that he founded called BlocPower. He's attacking one of the seemingly intractable sources of America's greenhouse emissions: old residential buildings. And he's focusing on neighborhoods that don't have a lot of money to invest.

Baird wants to show me how it's done. So we meet in New York City, in front of a classic Brooklyn brownstone in the Crown Heights neighborhood. "It's still largely African American, West Indian," Baird says of the building's residents.

The building is four stories tall, with two apartments on each floor. It's a cooperative that's legally designated as affordable housing. BlocPower looked at this building and saw a business opportunity.

"We thought that they were wasting a lot of money paying for natural gas, which whey were using for heating; also to heat their hot water," he says.

Baird's company went to the people who live here, the coop owners, with a proposal. BlocPower offered to manage the building's heating and cooling. The company would install new equipment, and put solar panels on the roof. "Solar panels aren't just for rich people, or for White people. They're for everybody," Baird says.