French banks told to speed up response to climate change 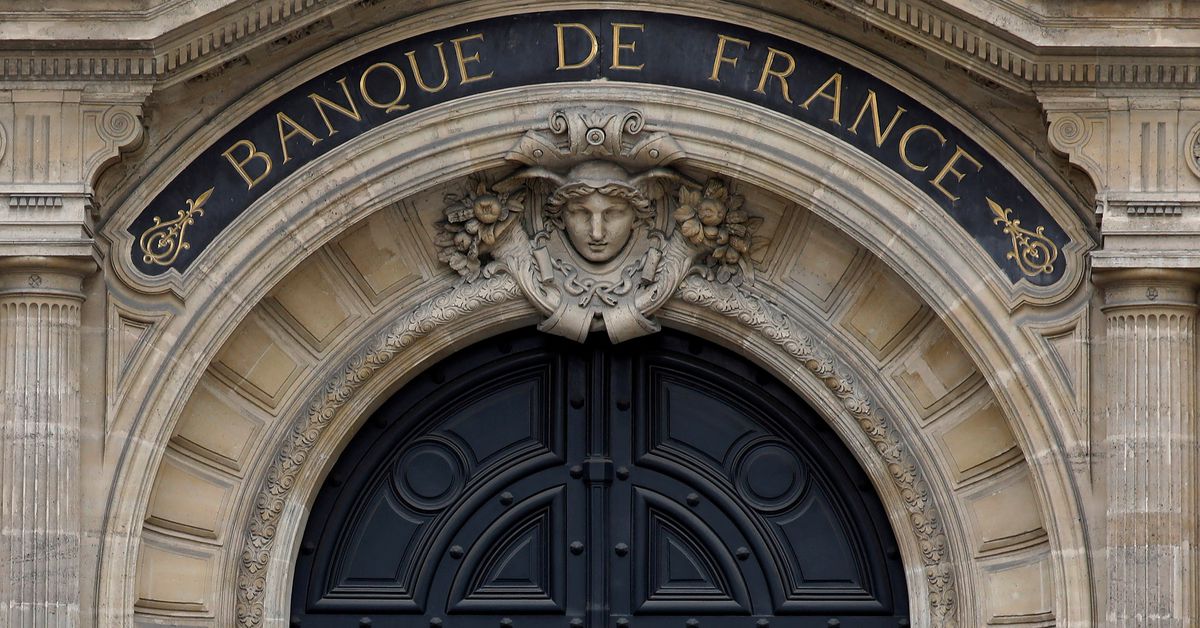 French banks told to speed up response to climate change

French banks and insurers should speed up their response to climate change, France's banking regulator said on Tuesday, after publishing what it called the world's first climate-related stress test of banks.

The ACPR, the banking supervisory arm of the Bank of France, conducted a voluntary pilot test on nine banks and 15 insurers - accounting for nearly all their respective sectors - to measure resilience to common "scenarios" like a slow response to climate change.

It covered a 30-year period from 2020 to 2050, looking at risks from "transitioning" or moving from polluting to more climate-friendly assets and from physical risks like fires and floods.

The watchdog found that the companies' exposures to transition risks were "rather moderate", but the expected increase in claims and premiums for some insurance risks was particularly noticeable.

There are also uncertainties over how fast climate change will unfold and data gaps, the watchdog said.

"In the light of these results, banking institutions and insurers now need to step up their efforts to combat climate change by integrating the risks associated with climate change into their financial risk assessment process," Bank of France First Deputy Governor Denis Beau told reporters.