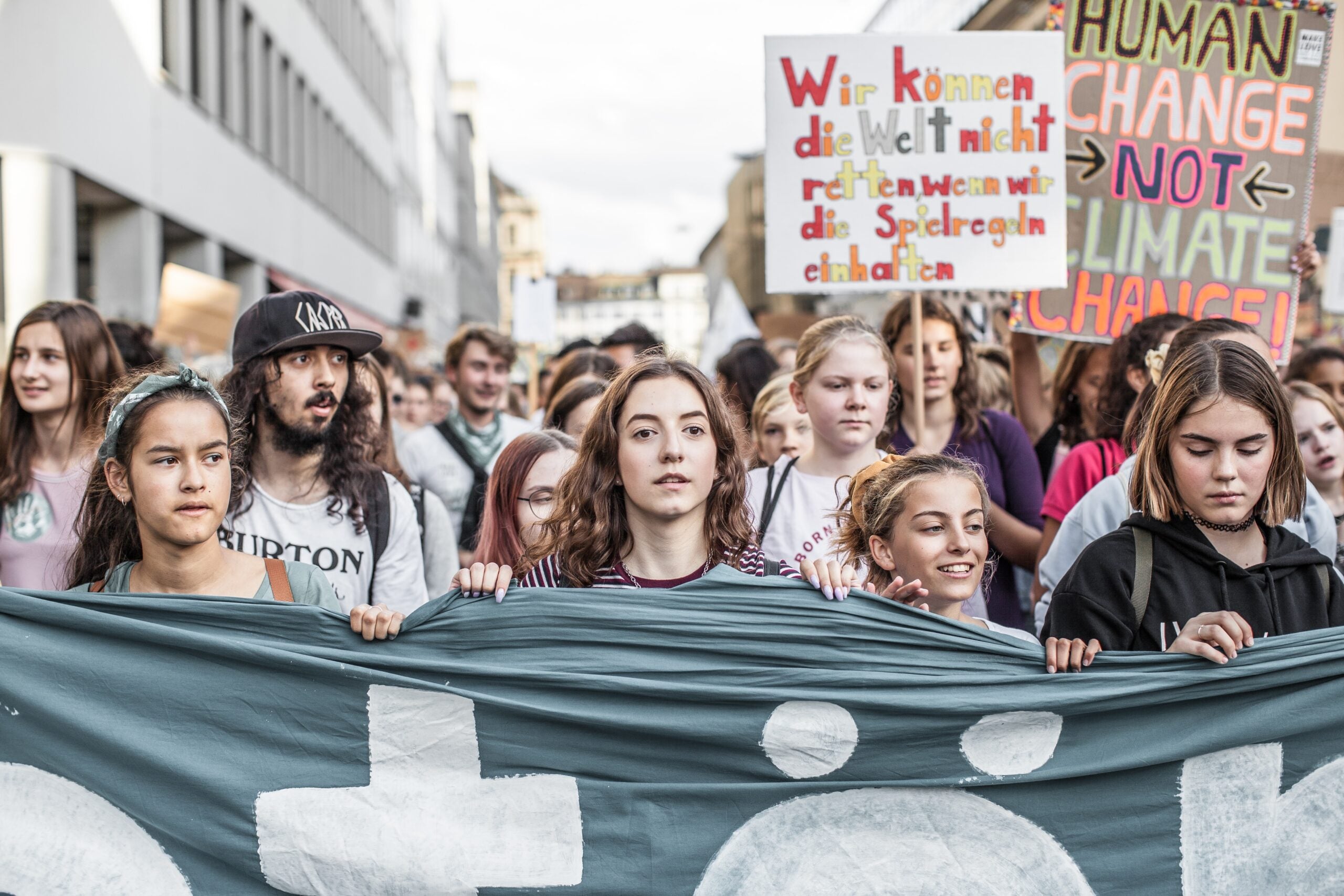 COP26 had a devoted 'gender day,' but women are still underrepresented in climate policy discussions.

The climate change conference COP26 which ended last week tackled a number of issues that intersect with addressing the climate crisis—including a full day dedicated to gender issues.

“Today is gender day because gender and climate are profoundly intertwined. The impact of climate change [affects] women and girls disproportionately,” Alok Sharma, the COP26 President said during an empowerment speech.

Women and girls are more likely to be exposed to climate issues for a variety of causes. One being that women are a large portion of the world’s agricultural workforce despite owning less than half of the world’s land. Erratic weather is going to push vulnerable communities away from their longtime homes, which will mean more internal displacement, and refugees seeking shelter outside of their home countries leading to higher instances of violence against women. This could further disrupt the ability for women and girls to have access to a formal education, a UN report highlighted, meaning less opportunities for financial stability down the line.

On top of being more likely to suffer from climate change-induced issues, globally women are often kept out of the discussion on how to solve the dilemma and prepare for a changing world. Women are also less likely to be formally educated and therefore less likely to be literate around the world, which is another barrier to entry for becoming politicians or policy leaders for climate.

“In Africa, female illiteracy rates were over 55 per cent in 2000, compared to 41 per cent for men.” the authors of the UN report explained. “When coupled with inaccessibility to resources and decision-making processes, limited mobility places women where they are disproportionately affected by climate change.”