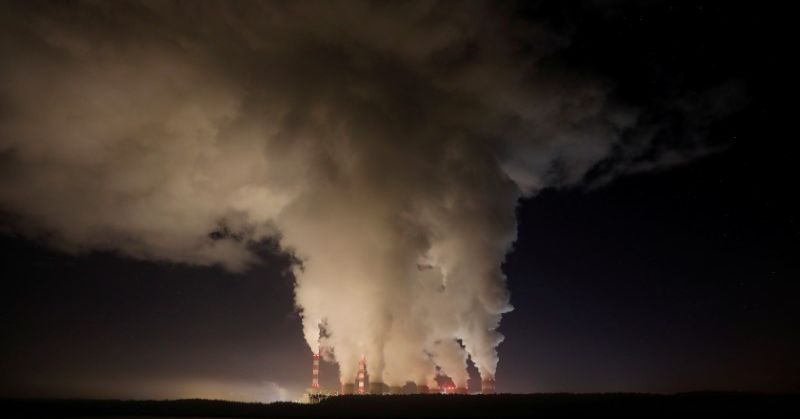 BRUSSELS, Sept 13 (Reuters) - Green lawmakers in the European Parliament on Monday urged European Union leaders to toughen their proposals to fight climate change, as they prepare for negotiations to set emissions-cutting plans into law.

The European Commission, which drafts EU policies, in July unveiled a raft of bills designed to cut the EU's net greenhouse gas emissions 55% from 1990 levels by 2030. read more

The proposals include carbon market reforms and a ban on sales of new petrol and diesel cars from 2035. Each will be painstakingly negotiated by the 27 EU countries and the parliament, which could take up to two years.

Green lawmakers urged the Commission to speed up some proposals and make others more ambitious.

"Climate change is a top concern of a majority of EU citizens, who want concrete actions now. The business community needs clear deadlines and predictability to make investment decisions today and not in 10 years," 56 of the 67 lawmakers in parliament's Greens-European Free Alliance group said in a letter to the Commission, seen by Reuters.

A landmark report in August by the U.N. climate science panel said global warming was already dangerously close to exceeding the limits countries have agreed on to avoid its most devastating impacts, and the Greens said the EU must respond. read more

Although the Greens make up only a small caucus in the parliament, they are expected to lead negotiations on its behalf on some of the policies, including EU measures to save energy.

The letter called for new cars with combustion engines to be banned from 2030 rather than 2035, and for a more rapid phasing out of free carbon emission permits for industries that will benefit from a planned carbon border tariff.

It also called for the EU to cut its projected energy consumption by 45% by 2030, rather than the 36-39% proposed by the Commission.