Back to Articles | « Previous | Next »
Home » Harp seals were a conservation success story. Climate change is a new threat.

Harp seals were a conservation success story. Climate change is a new threat. 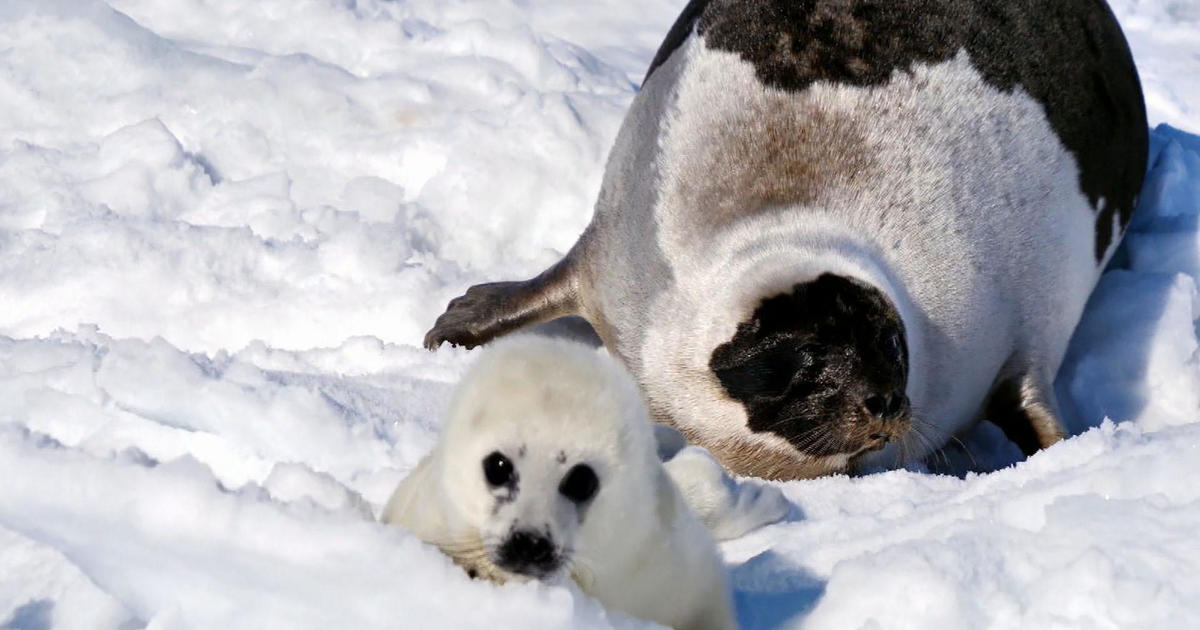 Harp seals were a conservation success story. Climate change is a new threat.

Magdalen Islands, Canada — Most winters, it's possible to see newborn harp seal pups on packs of ice near the Magdalen Islands in the Gulf of Saint Lawrence in late February and March. Tourists come from around the globe.

"It's just an amazing experience," Krussell said. "From the ride out there, being just inches away from its liquid chocolate eyes, to watching the adults singing to each other out on the ice."

Most travel by helicopter to the ice where the pups are born.

Their white fur serves a purpose, so they can absorb sunlight and stay warm until they develop blubber. They lose their fur when they're about 3 or 4 weeks old.

For centuries, demand for that fur was booming business. But bad publicity over the brutality of the hunt has taken a toll on the commercial sale of seal products, according to Sheryl Fink, director of the International Fund for Animal Welfare, which formed to fight the commercial seal hunt.

"Over 36 countries around the world have implemented trade bans on seal products, there are no longer any markets for seal products," Fink said.

And killing the white-furred pups has been banned since 1987. Once devastated, the seal population has rebounded and now numbers more than 7.5 million.

"It's probably the highest it's been since about the 1850s, so it's — overall, it's a conservation success story," said Mike Hammill of the Fisheries and Oceans Canada.

This year's tour season was canceled because the ice was too thin for choppers to land.

It's the fourth cancellation since 2010.

Why is this happening? "We think overall it's linked to climate change," Hammill said.

In the Gulf, pilots say the changes are already obvious.