Back to Articles | « Previous | Next »
Home » Have Banks Really Become Green Advocates? Or Are They Just ‘Climate Washing?’

Have Banks Really Become Green Advocates? Or Are They Just ‘Climate Washing?’ 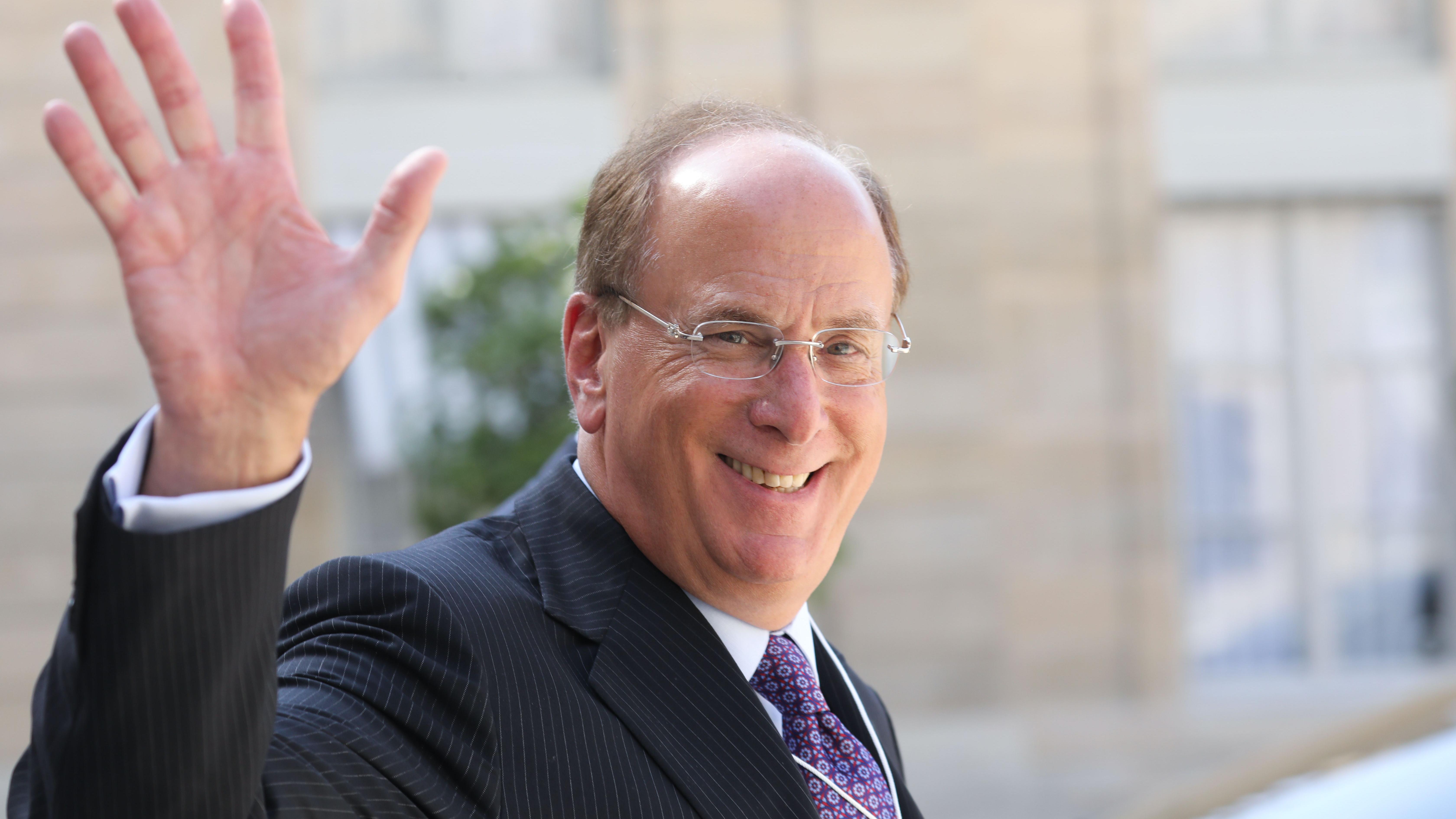 Have Banks Really Become Green Advocates? Or Are They Just ‘Climate Washing?’

The economic and political problems of the fossil fuel industry are mounting. The economic recession due to COVID-19 shutdown, along with Russia-Saudi Arabia price war, has led to bankruptcies in the shale sector. Early this week, in two rulings, the 9th Circuit ruled in favor of California cities and counties on lawsuits they have brought against oil companies. As if this were not enough, major financial firms are vocally pressuring fossil fuel companies to take climate change seriously and even denying them funding for some projects.

BlackRock is the largest asset manager in the world, controlling about $7 trillion (if it were a country, it would be the third largest economy behind the US and China). In January 2020, Larry Fink, BlackRock's CEO, dropped a bombshell in his annual letter. Fink declared that environmental sustainability will now be at the center of BlackRock's investment strategy. He also promised that BlackRock would deploy its shareholder power to push companies to act on climate change.

Fink has begun to (slowly) walk the climate talk. At Chevron's recent annual meeting, Blackrock supported a non-binding resolution asking Chevron to disclose how its corporate lobbying coheres with the Paris agreement. In Exxon's annual meeting, BlackRock voted against the reelection of two outside directors, Angela Braly and Kenneth Frazier, to express unhappiness over Exxon’s climate risk disclosures.