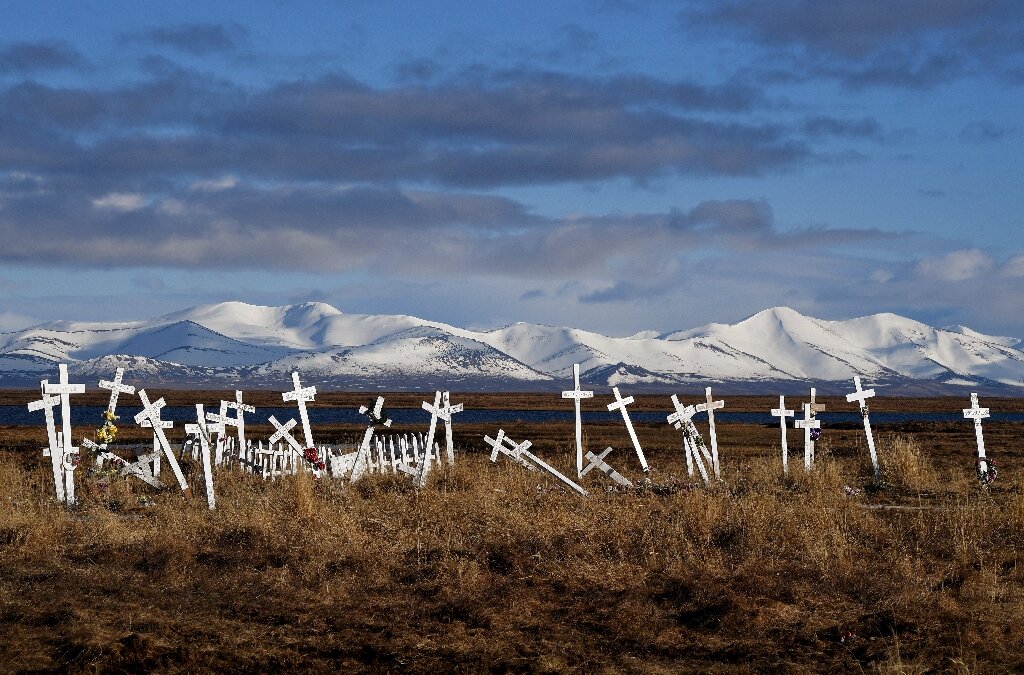 Long-dormant viruses brought back to life; the resurgence of deadly and disfiguring smallpox; a dengue or zika "season" in Europe.

These could be disaster movie storylines, but they are also serious and increasingly plausible scenarios of epidemics unleashed by global warming, scientists say.

The COVID-19 pandemic that has swept the globe and claimed over 760,000 lives so far almost certainly came from a wild bat, highlighting the danger of humanity's constant encroachment on the planet's dwindling wild spaces.

But the expanding ecological footprint of our species could trigger epidemics in other ways too.

Climate change—already wreaking havoc with one degree Celsius of warming—is also emerging as a driver of infectious disease, whether by expanding the footprint of malaria- and dengue-carrying mosquitos, or defrosting prehistoric pathogens from the Siberian permafrost.

'Ignorance is our enemy'

"In my darkest moments, I see a really horrible future for Homo sapiens because we are an animal, and when we extend our borders things will happen to us," said Birgitta Evengard, a researcher in clinical microbiology at Umea University in Sweden.

"Our biggest enemy is our own ignorance," she added. "Nature is full of microorganisms."

Think of permafrost, a climate change time bomb spread across Russia, Canada and Alaska that contains three times the carbon that has been emitted since the start of industrialisation.