How one tiny country is beating the pandemic and climate change 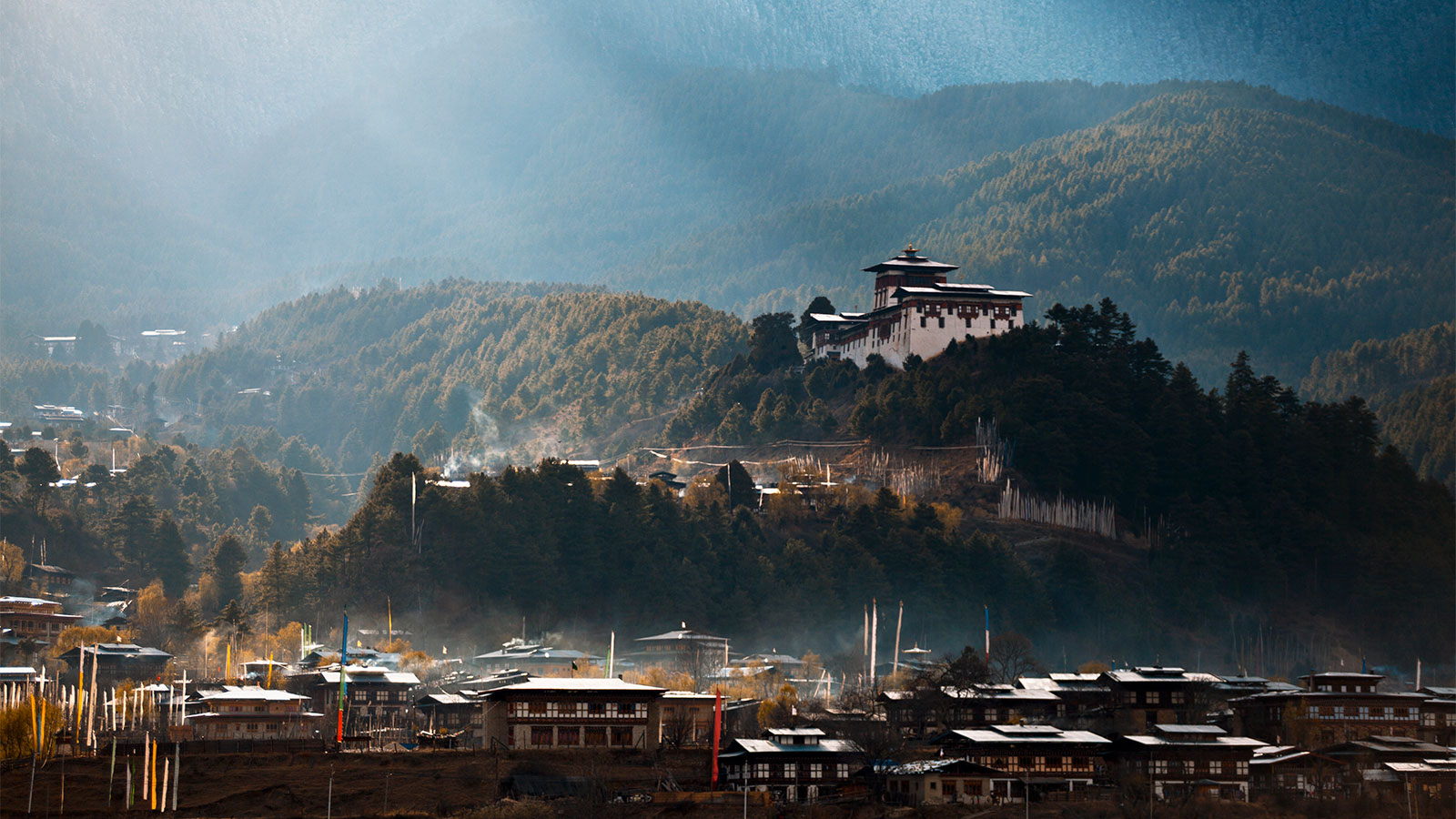 How one tiny country is beating the pandemic and climate change

The small Himalayan country of Bhutan, mainly known for measuring national happiness instead of GDP, is the only carbon-negative country on the planet. Believe it or not, it has only had one single death from COVID-19. Is that a coincidence?

Madeline Drexler’s new article in the Atlantic, “The Unlikeliest Pandemic Success Story,” dives into the reasons that Bhutan has managed to fare so well against the novel coronavirus while rich countries and middle-income have struggled to keep it in check. The tiny developing country, landlocked between India and Tibet, wasn’t exactly set up for success. It began 2020 with exactly one PCR machine to test for the virus, according to Drexler’s reporting, and one doctor with advanced training in critical care.

For anyone who’s thought a lot about the collective action problem posed by climate change, Bhutan’s recipe for success may sound familiar. Responding to a crisis isn’t just about the great technology you have, but how fast you act, how you support your neighbors, and how willing you are to sacrifice for the common good.

It helps explain why Bhutan is the world’s only “carbon-negative” country. That means it takes more carbon dioxide out of the atmosphere than it emits, which, if more countries joined in, could actually reverse global warming. Bhutan’s rich natural features make that possible. Its constitution mandates that 60 percent of its total land is covered in forests.