How to build resilient landscapes and livelihoods in refugee settings 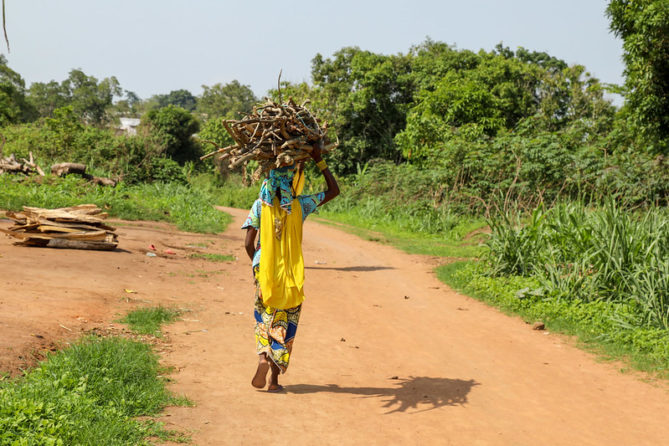 How to build resilient landscapes and livelihoods in refugee settings

Sub-Saharan Africa currently hosts 6.3 million refugees, a number which has grown from 2.2 million in a decade, according to the U.N. Refugee Agency (UNHCR). Massive refugee and host populations, mostly located in dry landscapes with erratic rainfall and poor soils, accelerate land degradation, creating an imbalanced supply and demand of ecosystem products and services.

The situation is further complicated because refugees in Africa are disproportionately women and children. The fact that refugee settlements and camps register fewer men, which can mean that households that formerly divided tasks along gendered lines are missing the family members who would have engaged in those roles before displacement occurred.

Limited access to food among refugee households results in skipped meals, while limited access to cooking fuel forces refugees to use food aid as a currency to purchase firewood and charcoal for cooking.

There is a clear link between cooking fuel and food security, which must be further analyzed and appropriate interventions defined. Energy is typically not accounted for in humanitarian aid budgets. The UNHCR admits that access to cleaner and sustainable energy is a priority for protection as well as a way to mitigate land degradation and deforestation.

In response to these issues, the Center for International Forestry Research and World Agroforestry (CIFOR-ICRAF) has developed a refugee-hosting engagement landscape program under which the aim is to carry out concentrated, long-term transformative work with diverse partner organizations.