Back to Articles | « Previous | Next »
Home » Humanity needs nature to prevent ‘chaotic’ climate change: 3 stories you may have missed

Humanity needs nature to prevent ‘chaotic’ climate change: 3 stories you may have missed 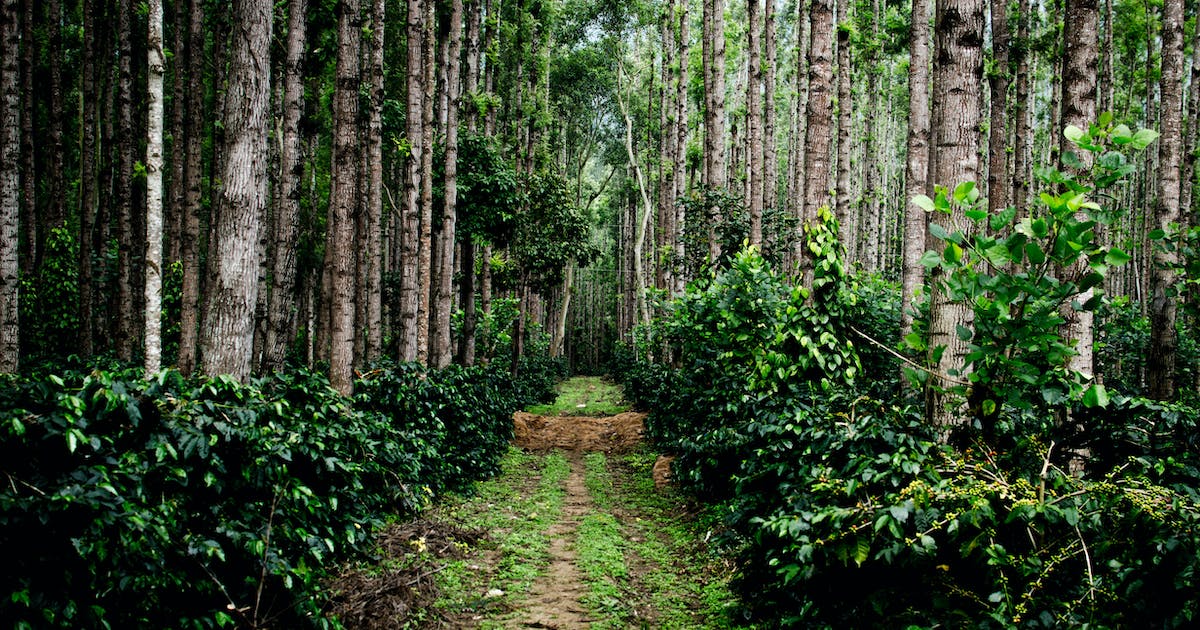 Humanity needs nature to prevent ‘chaotic’ climate change: 3 stories you may have missed

1. Humanity’s greatest ally against climate change is the Earth itself

Nature can help humanity tackle climate change — if we protect it.

The story: With the power to pull carbon from the air, ecosystems like forests and mangroves are critical to slowing climate breakdown — but only if we protect them, wrote Sarah Kaplan for The Washington Post. Citing a 2017 study led by Conservation International’s Bronson Griscom, Kaplan outlined the immense potential of nature to deliver at least 30 percent of the emissions reductions needed by 2030 to prevent climate catastrophe. However, critical ecosystems are being degraded by human activities such as deforestation, farming and oil palm production, releasing emissions they once locked away.

The big picture: This October, world leaders are set to meet — COVID-permitting — to negotiate new goals to protect Earth’s biodiversity. According to Conservation International climate policy expert Lina Barrera, countries must urgently commit to protecting and restoring the Earth’s biodiversity at a global scale.

“It is the planet’s biodiversity — from tiny organisms in fertile soil to healthy trees — that gives nature its ability to effectively store carbon and slow climate change,” said Barrera in a recent interview with Conservation News.

“When biodiversity is lost or an ecosystem is degraded, nature can no longer store as much carbon — and its capacity to provide water, food and health benefits to people is also diminished. There is no time for incremental actions — governments and companies must make transformational changes at national and industry levels.”