Back to Articles | « Previous | Next »
Home » Humans May Not Adapt Well To Climate Change, But Ragweed Sure Does

Humans May Not Adapt Well To Climate Change, But Ragweed Sure Does 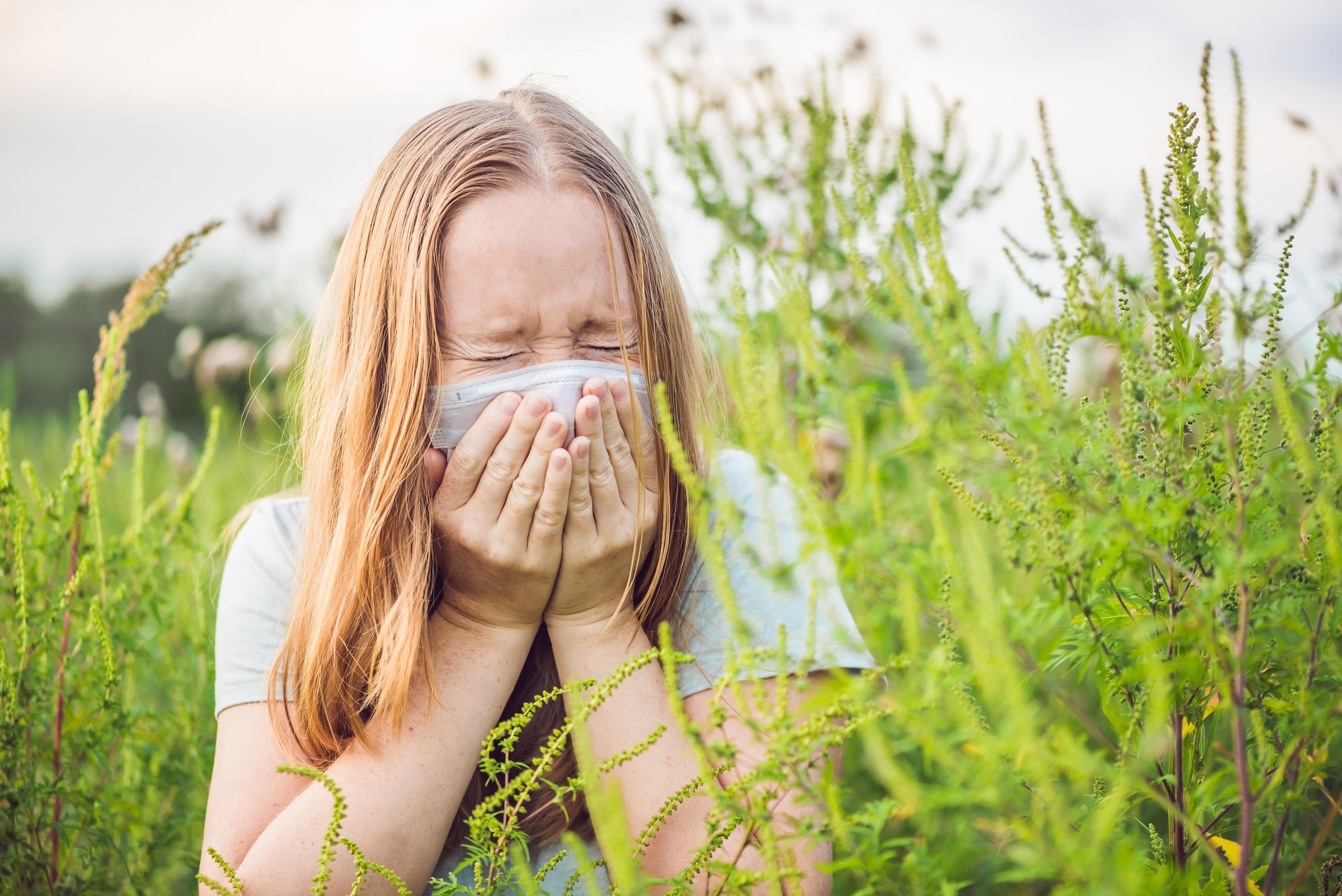 Humans May Not Adapt Well To Climate Change, But Ragweed Sure Does

Common ragweed, that pestilent inflamer of sinuses everywhere, shows a remarkable ability to rapidly evolve under climate change, according to a new study.

Scientists expect the invasive plant, Ambrosia artemisiifolia, to spread across Europe and North America as the climate warms, vastly increasing the range of its irritating pollen.

“Our findings demonstrate that ragweed populations can rapidly evolve in response to climate change within a single generation,” the scientists write in the journal Global Change Biology.

Led by biologist Yan Sun of the University of Fribourg, the scientists subjected genetically identical ragweed plants to simulated climate warming. They examined the DNA of the plants’ offspring and found convergent evolution of seven out of nine plant traits, including larger biomass and later flowering, in a single generation.

“The experimental populations not only evolved at the level of DNA sequence, but also at the level of phenotype. Under warming conditions, plants became larger and they flowered later, which might indicate selection towards faster growth and larger biomass accumulation, a syndrome of more efficient resource use, resulting in increased reproductive output.”

The scientists speculate that invasive plants may be able to evolve faster than native plants because they are less influenced by large populations of neighbors of the same species. That could give invaders an edge under the environmental stresses of climate change.