Back to Articles | « Previous | Next »
Home » If your coffee’s going downhill, blame climate change 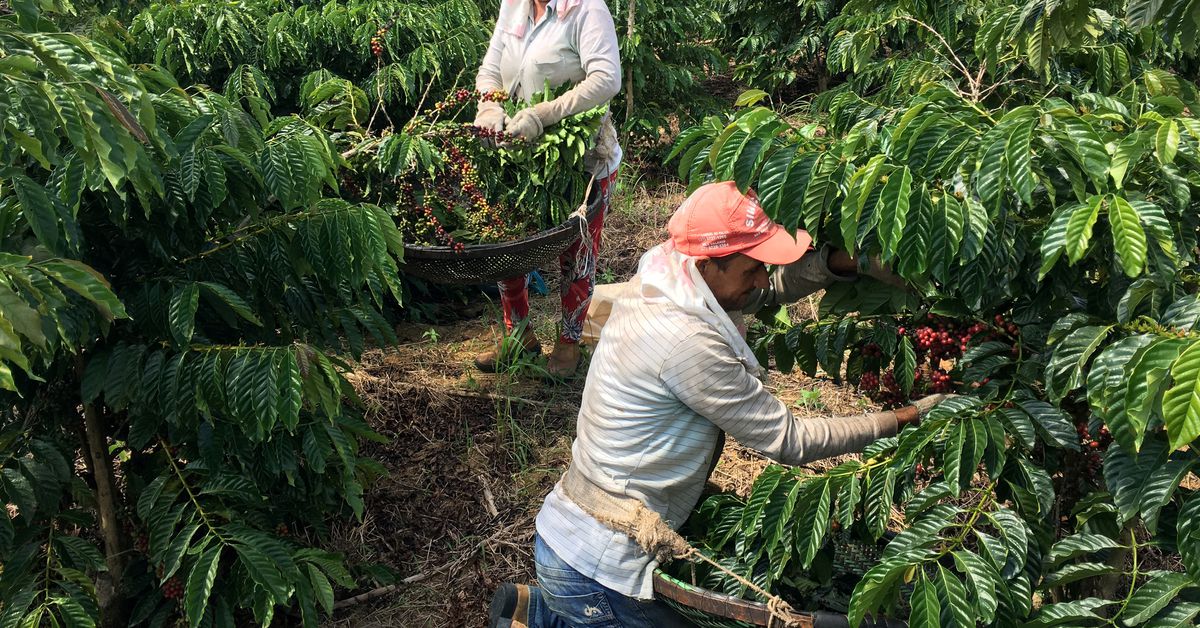 LONDON/NEW YORK/SAO PAULO, Aug 16 (Reuters) - Coffee leader Brazil is turning to stronger and more bitter robusta beans, which are hardier in the heat than the delicate arabica, in a sign of how climate change is affecting global markets - and shaping our favourite flavours.

Brazil is the world's biggest producer of arabica, yet its production has stayed largely flat over the last five years. Meanwhile its output of cheaper robusta - generally grown at lower altitudes and viewed as of inferior quality - has leapt and is attracting more and more international buyers, new data shows.

It also promises to gradually alter the flavour of the world's coffee over the coming years as more of the harsher and more caffeine-charged robusta variety, widely used to make instant coffee, makes its way into the pricier ground blends currently dominated by arabica.

Whatever your taste, Enrique Alves, a scientist specialising in coffee seed cultivation at Brazilian state agritech research centre Embrapa, said that it might ultimately be thanks to robusta that "our daily coffee will never be missing" as the globe warms.

"It is much more robust and productive than arabica," he added. "For equivalent levels of technology, it produces almost twice as much."

The two dominant varieties are contrasting.

Arabica, which accounts for about 60% of the world's coffee, is generally sweeter with more variation in flavour, and can be worth more than twice as much as robusta coffee.

Robusta might be less refined, but it offers much higher yields and more resistance to rising temperatures and is becoming an increasingly attractive option for farmers in Brazil, which overall produces 40% of the world's coffee.