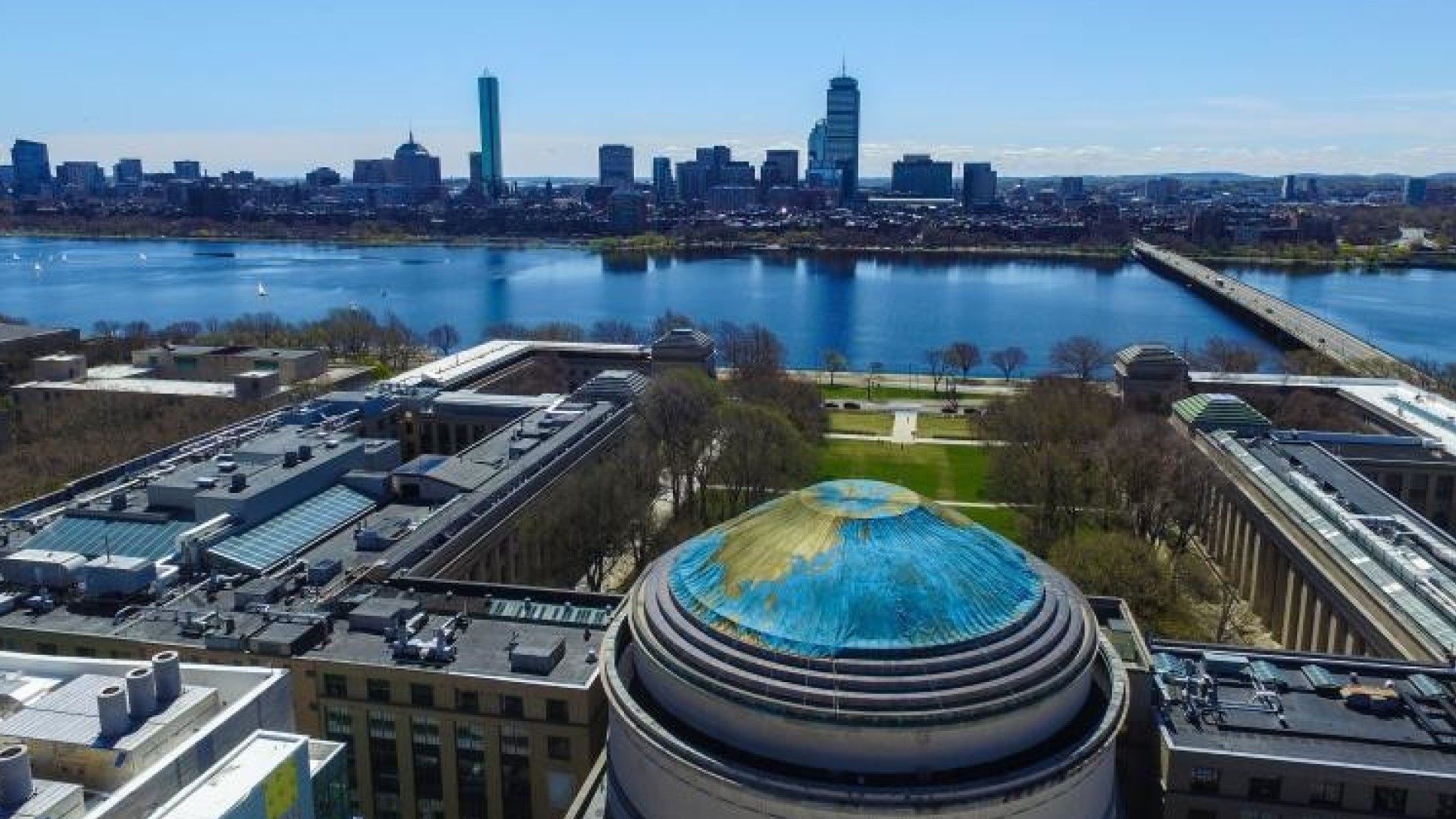 The winners of the latest Imperial-MIT seed fund have been announced at a virtual reception hosted at the British Consulate in Boston.

The researchers from Imperial College London and the Massachusetts Institute of Technology (MIT) will collaborate to pursue ideas focused on climate solutions and the transition to zero pollution.

A total of seven projects have been funded – including several investigating new approaches to measuring and modelling atmospheric air pollution; one project developing a green chemistry alternative to making nitrate fertiliser; and another looking at nature-based solutions to remove carbon dioxide from the atmosphere.

The initiative builds on decades of strong connections between Imperial and MIT, including thousands of top-tier journal papers, hundreds of student exchanges and scores of academic partnerships. These include an Africa-focused seed fund, a Global Fellows Programme that brings together some of the most promising PhD students from both universities, an undergraduate summer exchange scheme, and many research collaborations (see side bar).

The reception featured presentations from researchers involved in all the seed fund projects, as well as speeches by academic leaders from MIT and Imperial and the British Consul General in Boston, Peter Abbott.

Imperial’s Vice-President (International) Professor Maggie Dallman noted that the College’s research is defined by its internationalism, innovation and impact – with two-thirds of Imperial research involving an international collaborator.

“We are pleased to share this ethos of internationalism, innovation and impact with MIT,” she said.