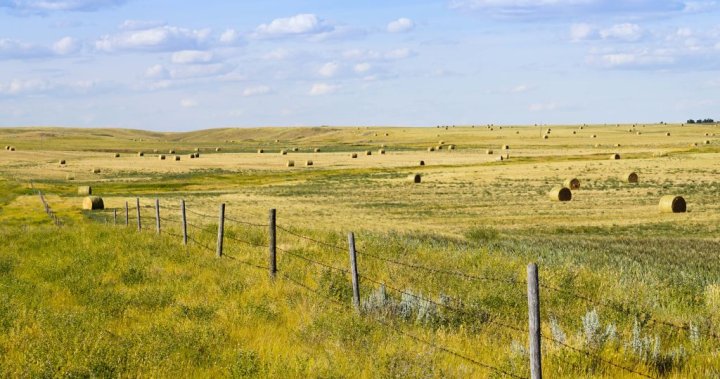 As the climate continues to warm at an alarming rate, experts warn if dramatic steps to mitigate global warming are not taken, the effects in Canada’s Prairie region will be devastating to the country’s agriculture sector.

According to Environment and Climate Change Canada, the country is warming, on average, about double the global rate.

Scientists with the National Oceanic and Atmospheric Administration in the U.S. recently found 2020 was earth’s second-hottest year on record, with the average land and ocean surface temperature across the globe at 0.98 of a degree C above the 20th-century average.

However, the agency found the northern hemisphere saw its hottest year on record, at 1.28 degrees C above the average.

“(In Canada) we are looking at about 6.4C degrees of warming this century, which isn’t much less than one degree per decade, which is just a terrifying rate of warming,” Darrin Qualman, the director of climate crisis policy and action at the National Farmer’s Union said.

Qualman said there is “massive change coming” to Canada’s Prairies, which will be “incredibly destructive.”

“It’s not going too far to say that if we made that happen, parts of the Prairies wouldn’t be farmable anymore,” he said.

According to the federal government, in 2018 Canada’s agriculture and agri-food system generated $143 billion, accounting for 7.4 per cent of the country’s GDP.