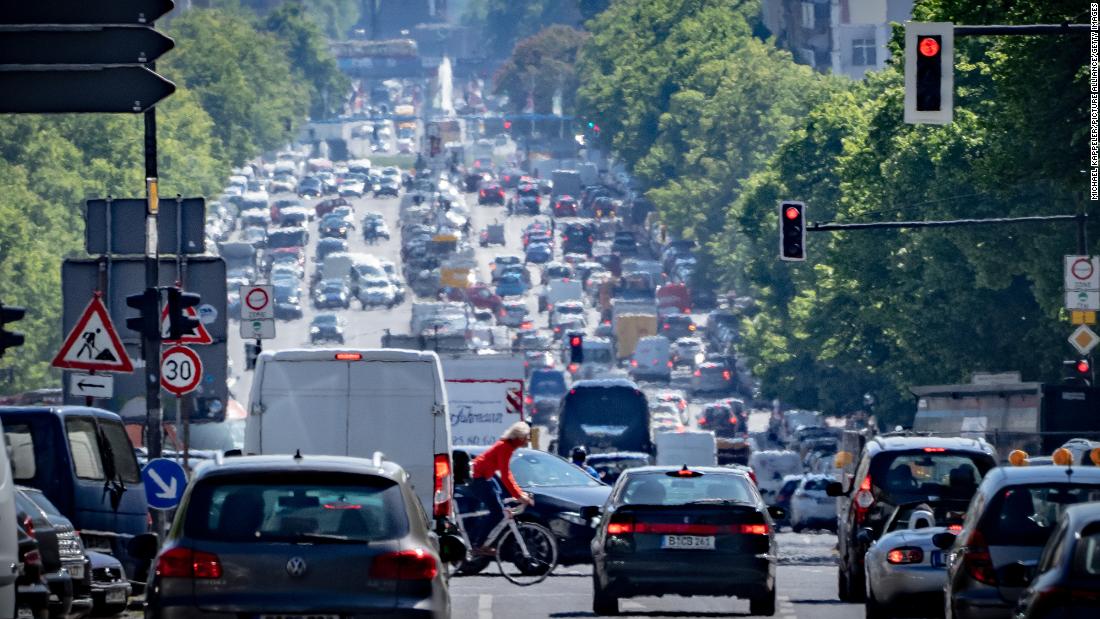 New York (CNN Business)Investors managing more than $41 trillion in assets are loudly calling on world leaders to immediately step up their climate game if they don't want to miss out on a wave of clean energy investment.

The letter, signed by Fidelity, State Street and other influential asset management firms, marks the strongest call yet from investors urging governments around the world to take bolder steps to fight the climate crisis. And it comes just as the leaders of G7 nations meet in the United Kingdom to discuss the Covid-19 pandemic, climate change and other major global issues.

"These gaps — in climate ambition, policy action and risk disclosure — need to be addressed with urgency," the signatories wrote in the letter.

The not-so-subtle warning is that countries that drag their feet risk being left behind as investors send their money elsewhere.
"Those who set ambitious targets in line with achieving net-zero emissions, and implement consistent national climate policies in the short-to-medium term, will become increasingly attractive investment destinations," the letter read. "Countries that fail to do so will find themselves at a competitive disadvantage."

New York State Comptroller Thomas DiNapoli, who signed the letter, told CNN Business that governments around the world need to adopt policies to protect the planet.

"We're in this together," DiNapoli said in an email. "Investors can't address the climate emergency on their own, but governments can't reach climate solutions without investors."