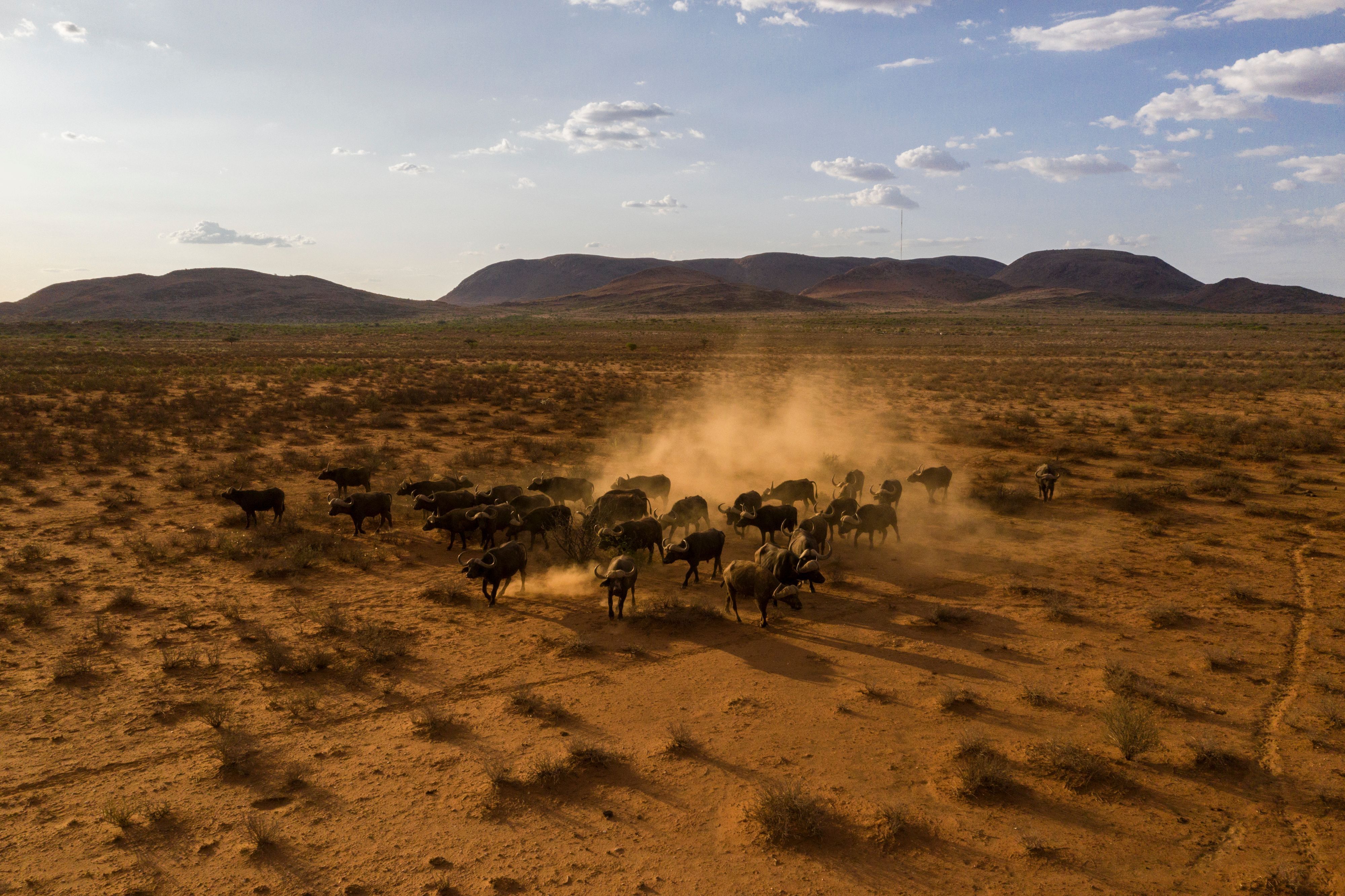 In the latest report from the Intergovernmental Panel on Climate Change, released Aug. 9, scientists are unequivocal that climate change is bad, that many impacts are already being felt, and that human greenhouse gas emissions are to blame. As more data accumulates from ancient and contemporary sources, and as computer climate models become more refined, scientists’ certainty is rapidly increasing about how different levels of greenhouse gas emissions will shape the future.

For Africa, scientists have high confidence that the continent is already warming faster than the global average, and will see an increase in extreme heatwaves and coastal sea level rise. But one key weather pattern with major economic implications—monsoon rains in the Sahel, the semi-arid band that stretches across the continent and divides the tropics from the Sahara desert—remain an area where the future remains relatively uncertain.

“Monsoons are an area of significant disagreement among climate models,” says Richard Seager, a climate scientist specializing in drought at Columbia University’s Lamont-Doherty Earth Observatory, who was not an IPCC author. “And even if they agree, they may not be right. So that’s still a big concern.”

Why monsoon rain patterns are hard to predict

Monsoons are a seasonal rain pattern produced when shifting wind patterns cause a collision between moist air blowing in from an ocean and air coming over land. In the Sahel, there are two monsoons, one in the east that produces rain in the spring (March to May) and autumn (October to December), and another in the west that produces rain in the summer (June to September). Because they are the chief source of rain in the Sahel, they are vital to the economy: Agriculture accounts for more than one-third of west Africa’s GDP, and across the continent as a whole 95% of farmland is rainfed