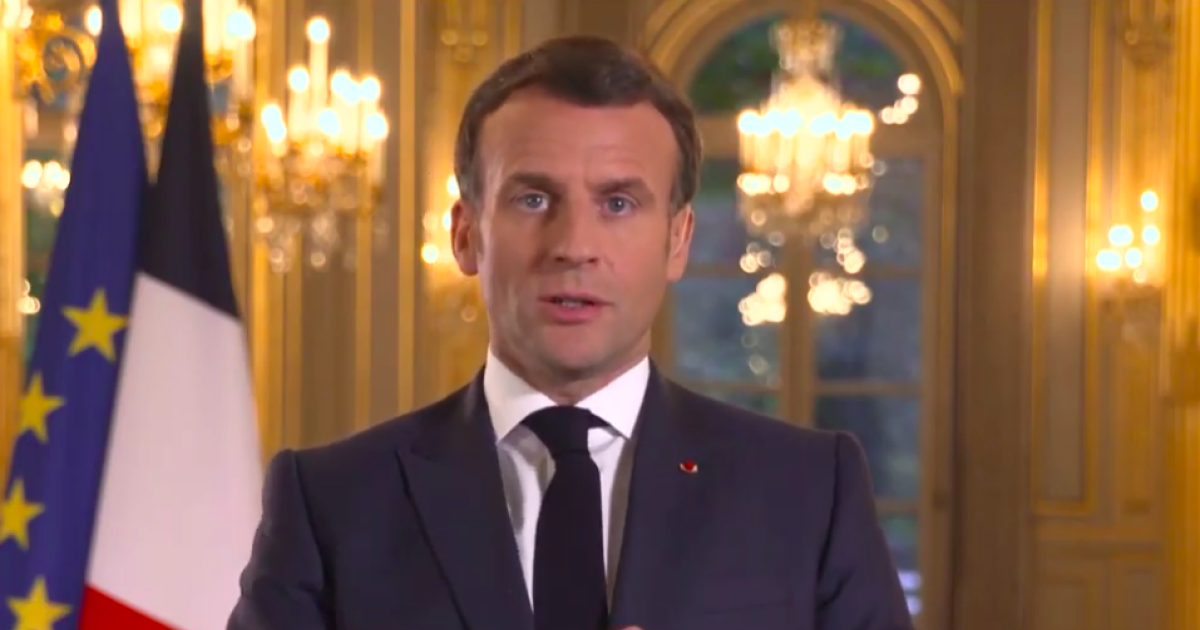 Washington — French President Emmanuel Macron welcomed the U.S. back into the Paris climate accords on Sunday, saying President Biden was "100% right" to rejoin the agreement and seek further cuts in greenhouse gas emissions.

"It's time to deliver. It's time to rush, and President Biden is 100% right to do so," Macron said in an interview with "Face the Nation" that aired Sunday. "I think the decision taken by your president, in general, this year was super important. Welcome back. I was extremely happy because now the U.S. and the federal government decided to join again and to commit."

In 2017, then-President Donald Trump announced the U.S. would withdraw from the Paris climate agreement, citing unfair standards on American businesses and workers. Mr. Biden signed an executive order on his first day in office in January rejoining the 2015 accord, which set targets for countries to reduce greenhouse gas emissions. Mr. Biden is hosting a virtual summit with dozens of world leaders this week to discuss further action to fight climate change.

While he hailed Mr. Biden's moves, Macron acknowledged that many of the 184 countries that have signed the agreement haven't met their own goals for reducing emissions.

"As Europeans, we increased our targets for 2030 and 2050 a few months ago because indeed we were lagging behind in comparison with our targets. And now we have to accelerate because we are living the first consequences of basically climate disorders," said Macron.

China and India are the world's first and third largest contributors to global greenhouse emissions, respectively. When asked if these countries should make new commitments to reduce their emissions, Macron said both are improving their systems and are committed to reducing hydrofluorocarbons, which he said are even worse than carbon dioxide emissions.