Back to Articles | « Previous | Next »
Home » Mark Carney: Climate crisis deaths ‘will be worse than Covid’

Mark Carney: Climate crisis deaths ‘will be worse than Covid’ 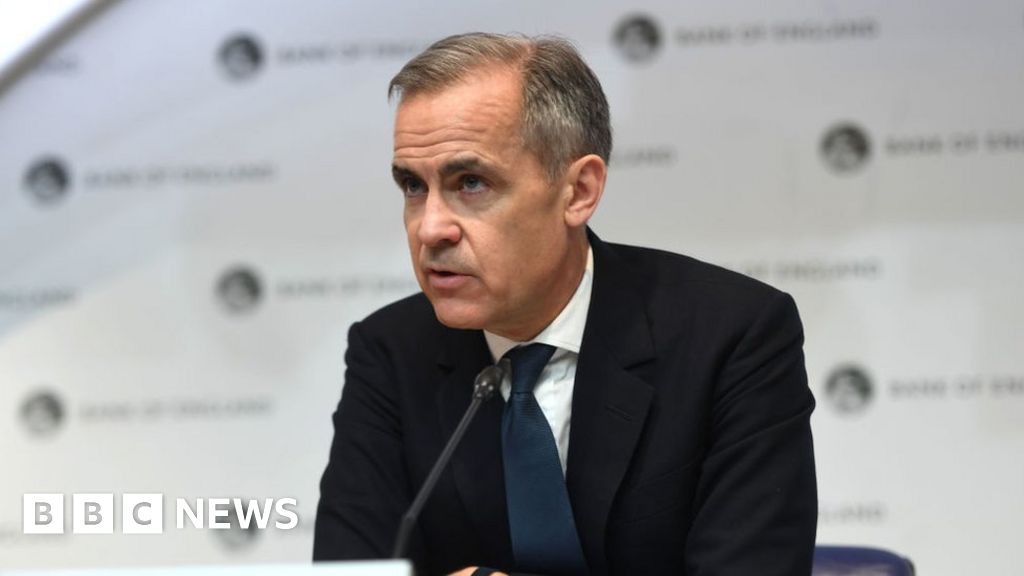 Mark Carney: Climate crisis deaths 'will be worse than Covid'

The world is heading for mortality rates equivalent to the Covid crisis every year by mid-century unless action is taken, according to Mark Carney.

But with governments ploughing billions into keeping economies afloat, a question mark hangs over whether the recovery will be green enough.

Mr Carney, who was the Bank of England governor up until last year, and the head of the Bank of Canada before that, is now the United Nations envoy for climate action and finance.

He told the BBC that while there were parallels between the Covid-19 pandemic and climate change, damage to the environment and ecosystems has the potential to cause many more deaths.

"One of the biggest issues is you cannot self-isolate from climate," he said. "That is not an option. We cannot retreat in and wait out climate change, it will just get worse," he told Talking Business Asia: The Climate Change Challenge.

"When you look at climate change from a human mortality perspective, it will be the equivalent of a coronavirus crisis every year from the middle of this century, and every year, not just a one-off event. So it is an issue that needs to be addressed now."

But governments pouring trillions of dollars into stimulus plans to rescue their ailing economies are mainly addressing job losses and the economic damage inflicted from lockdowns.