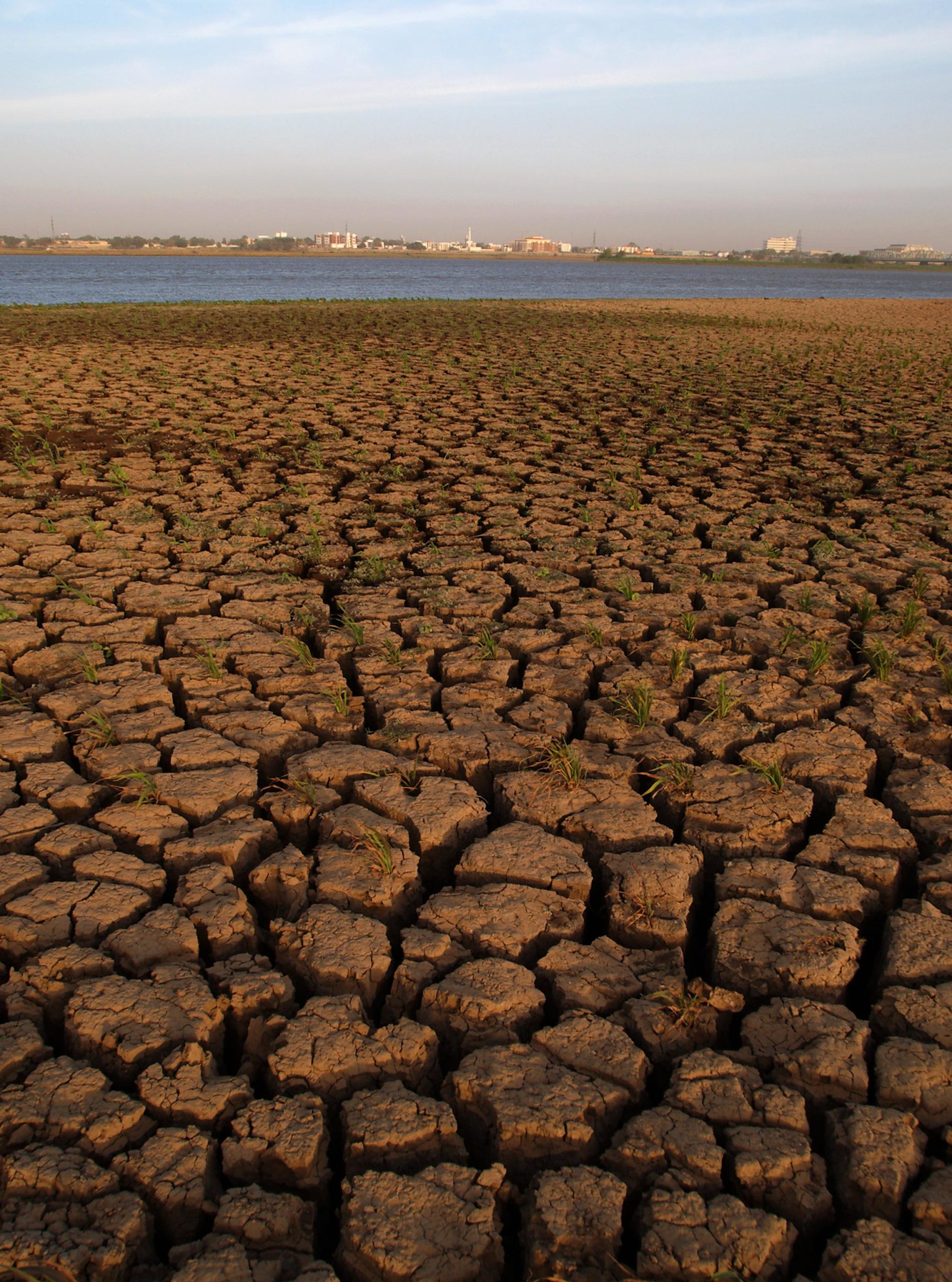 [MANILA] A two-week virtual climate change conference led by youth from around the world ended with a ratified treaty calling on governments to take decisive and ambitious action on climate change.

The conference, aptly named Mock COP26, sought to fill the void left by the annual UN climate change conference, called COP26, which was postponed to November 2021 due to the ongoing COVID-19 pandemic.

“I’m here not anymore because of anger and fear, but because of love for the people and the environment, knowing that with the youth and the marginalised sectors of society fighting together for a better future nothing is impossible”

Until 1 December, 330 delegates, 72 per cent of them from the Global South, logged on to listen to speeches from activists and stakeholders, while proposing climate policies that they want global leaders to enact. The final 18 policies are outlined in a formal treaty and range from upholding each child’s right to an education on the global climate emergency to extending legal protection to the rights of Indigenous peoples.

“Major and rapid change is exactly what we need in the fight against climate disruption,” wrote the Indonesian delegation in a statement attached to the treaty. “Change that will make our planet more liveable, sustainable, and inclusive. And no group has more power than us, the youth. Because when we march, the world will follow.”