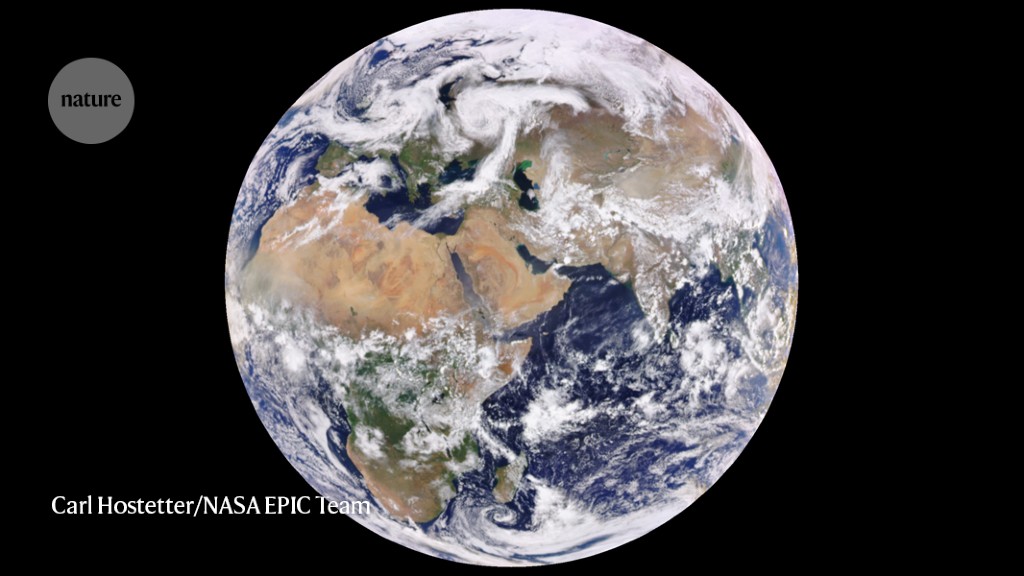 NASA is best known for exploring other worlds, whether that’s sending astronauts to the Moon or flying helicopters on Mars. But under US President Joe Biden, the space agency intends to boost its reputation as a major player in studying Earth — especially with an eye towards fighting climate change.

“Biden made clear that climate is a priority,” says Waleed Abdalati, director of the Cooperative Institute for Research in Environmental Sciences in Boulder, Colorado. “There’s a clear role for NASA to play in that,” he says, given all the Earth-science research it funds and the Earth-observing satellites it launches.

In recent months, NASA has signalled its intention to reinvigorate its role in informing US climate policy, by appointing its first climate adviser and ramping up work on key missions to study how Earth’s climate is changing.

The work is particularly crucial as climate change accelerates, agency officials say. “The demand for actionable information is going to increase pretty dramatically over the next decade or two,” says Karen St. Germain, head of NASA’s Earth-science division in Washington DC.

Among the many US federal agencies that Biden has conscripted to curb climate change, NASA stands out because it is a leader in basic planetary discoveries. Its history of Earth observation stretches back to 1960, when it launched the TIROS-1 satellite to test the feasibility of monitoring weather from space. Over more than six decades, NASA has designed, built and launched spacecraft to observe Earth as it changes.