Nevada lithium mine kicks off a new era of Western extraction 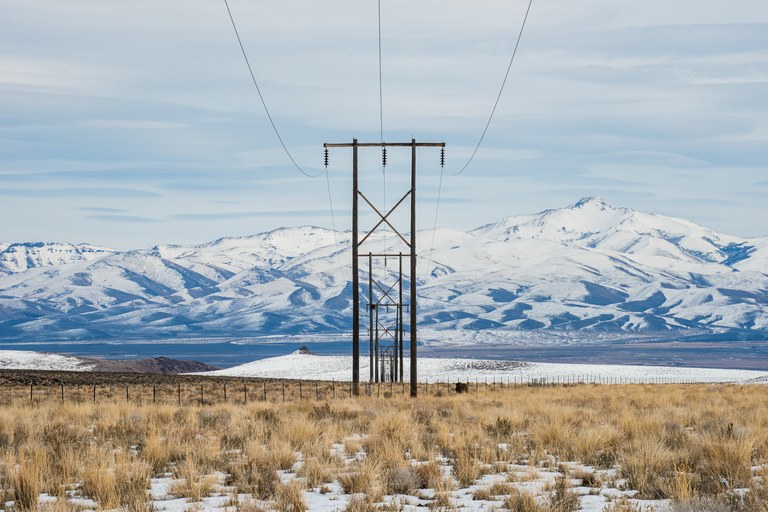 Nevada lithium mine kicks off a new era of Western extraction

In the Great Basin Desert of northern Nevada and southern Oregon, Thacker pass cuts a wide swath of sagebrush and bunch grasses between narrow ribbons of mountain ranges. The region is a caldera — a collapsed volcano — that formed an ancient lakebed. For millennia, Indigenous peoples used the verdant valley as a pathway between their winter and summer homes. Today, the Fort McDermitt Paiute Shoshone Tribe’s reservation is located nearby, along with the small agricultural community of Orovada, clusters of buildings surrounded by circular green fields of alfalfa.

The ancient lakebed clays are rich in lithium, and in January, the Bureau of Land Management approved the Thacker Pass lithium mine, an almost two-square-mile open-pit mine that will dig up the nation’s largest-known lithium supply. The mine will be run by Lithium Nevada, a subsidiary of Canadian-owned Lithium Americas. But its approval was rushed through during the coronavirus pandemic, and tribal members, ranchers and environmentalists have concerns about the mine’s potential long-term consequences.


Until now, lithium typically has been extracted from saline areas, such as Chile’s Atacama Desert, through an evaporative process. A relatively new technique using sulfuric acid to extract it from clay means the West is facing a new mining boom — and Nevada may soon be a global lithium-mining hotspot.