Back to Articles | « Previous | Next »
Home » One Of Biden’s Biggest Climate Change Challenges? The Oceans

One Of Biden’s Biggest Climate Change Challenges? The Oceans 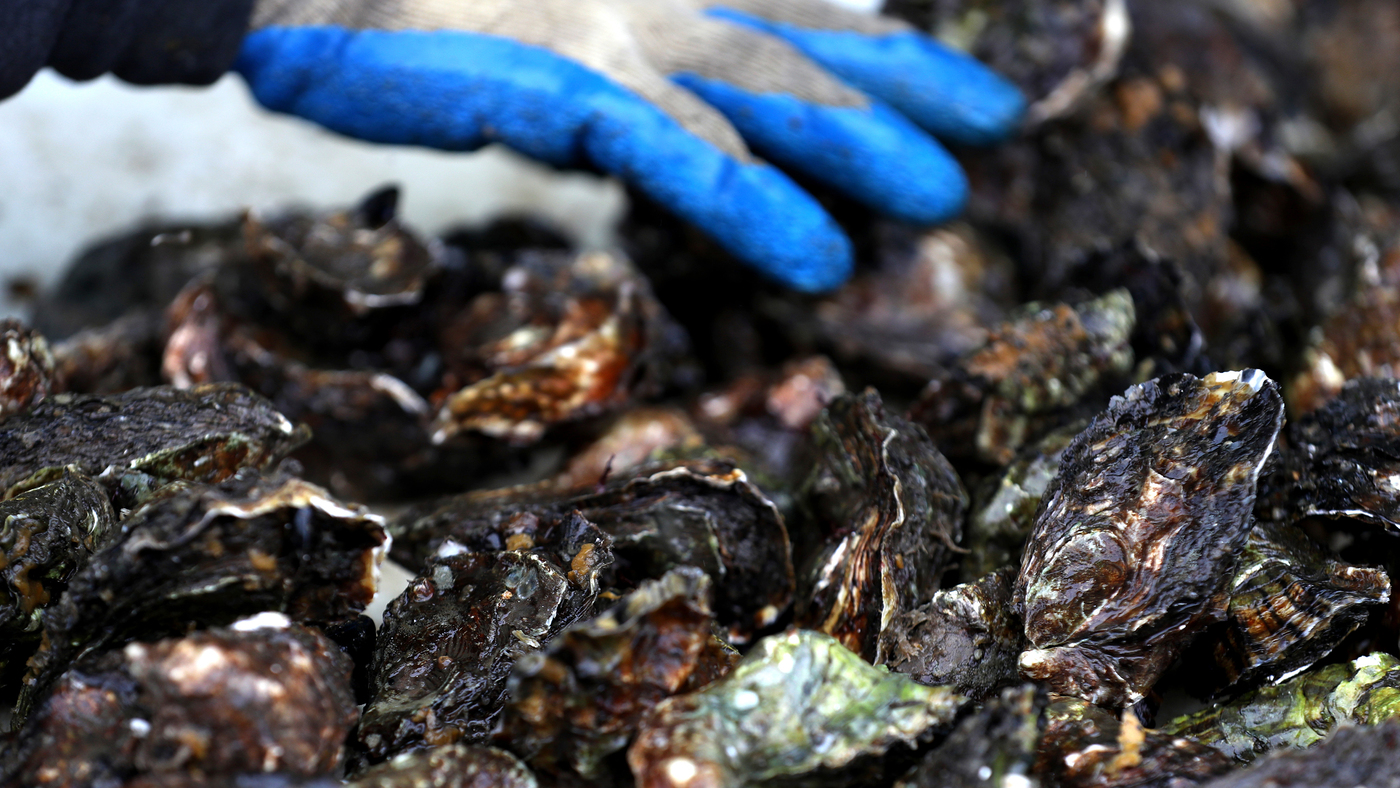 One Of Biden's Biggest Climate Change Challenges? The Oceans

A few years ago, marine biologist Kyle Van Houtan spotted an online video that he couldn't quite believe. It showed a young great white shark, about five-feet long, swimming just off a pier in Central California.

"Our initial reaction was that it can't be true," Van Houtan says. "We know that they're in Southern California and Mexico, not in Monterey."

When they're young, white sharks typically live in the warm waters of Southern California, hundreds of miles from the cold, rough surf up north off Monterey.

Still, the shark in the video wouldn't be the only one to appear. Since 2014, young white sharks have been arriving off Monterey in greater numbers.

The sharks were simply following the water temperatures they're adapted to. The ocean was warmer, shifting the sharks' habitat from where it's normally found. Similar shifts are being seen around the world, just one of the ways that climate change is hitting the oceans hard.

Ocean scientists say the Biden Administration is taking office at a critical time. Sea levels are rising, fish are migrating away from where they're normally caught, and the water itself is becoming more acidic as it absorbs carbon dioxide that humans emit.

While the administration has appointed climate change advisors throughout the federal government, a key role remains unfilled: the head of the National Oceanic and Atmospheric Administration, an agency that oversees everything from fisheries policy to marine sanctuaries.