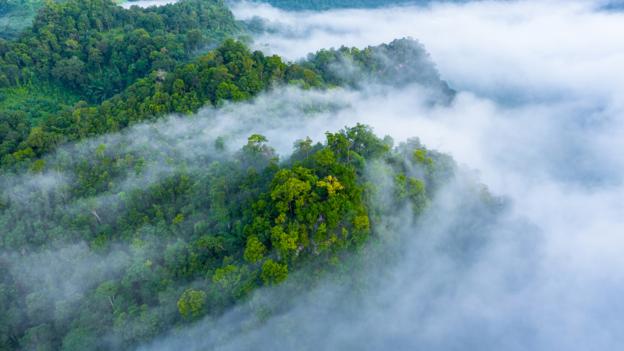 Reforestation is seen as a way to help cool the climate, sucking excess warming carbon out of the atmosphere. But it’s not always that simple.

Suddenly we are all being told to plant trees. The hope is that they will save us from the worst effects of climate change.

The idea is everywhere. The Swedish climate activist Greta Thunberg has made a film arguing for extra protections for the world’s forests, and for the replanting of those that have been cut down. George Monbiot, a columnist in the UK’s Guardian newspaper, has founded a campaign called Natural Climate Solutions, which advocates restoring forests and other ecosystems.

This is not just talk. The UK government has planted millions of trees over the last decade, and has pledged another million between 2020 and 2024. Others have attempted far more dramatic feats: in 2016 one Indian state planted 50 million trees in one day, while in July last year Ethiopia claimed to have planted 350 million in a day. Even the UK’s Daily Mail, a right-wing newspaper not known for its climate activism, has just launched a campaign encouraging all its readers to plant a tree

Protecting existing forests and planting new ones are surely good things to do. However, scientists say we must not place too much faith in trees to save us. In particular, earlier this year one research group claimed we can plant a trillion extra trees and remove a quarter of the carbon dioxide currently in the air.