Private corporations must be held accountable for climate change 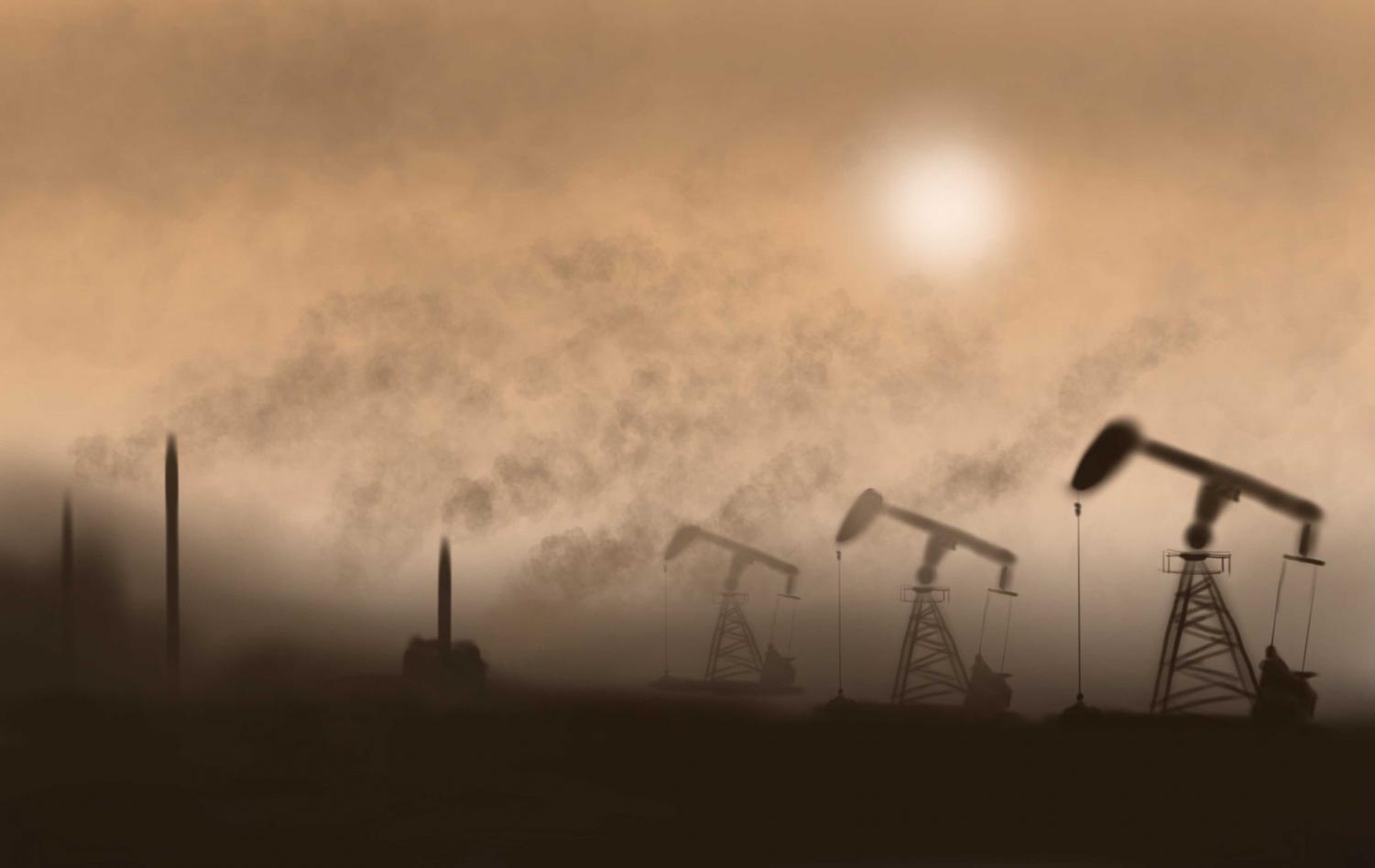 Private corporations must be held accountable for climate change

For as long as I can remember it has been ingrained in me that helping the planet is my individual responsibility. Posters in the hallways of my middle school urged me to “go green” and television ads told me to reduce my carbon footprint, reminding me that the future of the environment was in my hands.

A 2015 study from Oxfam found that 10 percent of the wealthiest population is responsible for 50 percent of global emissions, while the world’s poorest population contributes only 10 percent. Worrying about the climate is a valid concern, and we all should care—but these concerns should be amplified towards those who have control over the funding for resources that would improve the environment, not individuals of the working class.

Activism and public scrutiny has, historically, created positive change. Celebrity activists like Leonardo Dicaprio and Mark Ruffalo have publicly condemned climate pollution and worked to promote environmental awareness. Dicaprio used his 2016 acceptance speech at the Oscars to address the danger climate change poses and has produced several documentaries about global warming amongst other environmental issues.

In 2015, Ruffalo published a short op-ed in Grist, an online magazine, about the importance of climate change action. He calls on young people in particular to “do something about it.”
“As students across the country walk across graduation stages, wrestling with what comes next, I want to remind all of them of the power they have and the responsibility they bear,” he wrote.