Back to Articles | « Previous | Next »
Home » Rice feeds half the world. Climate change’s droughts and floods put it at risk

Rice feeds half the world. Climate change’s droughts and floods put it at risk 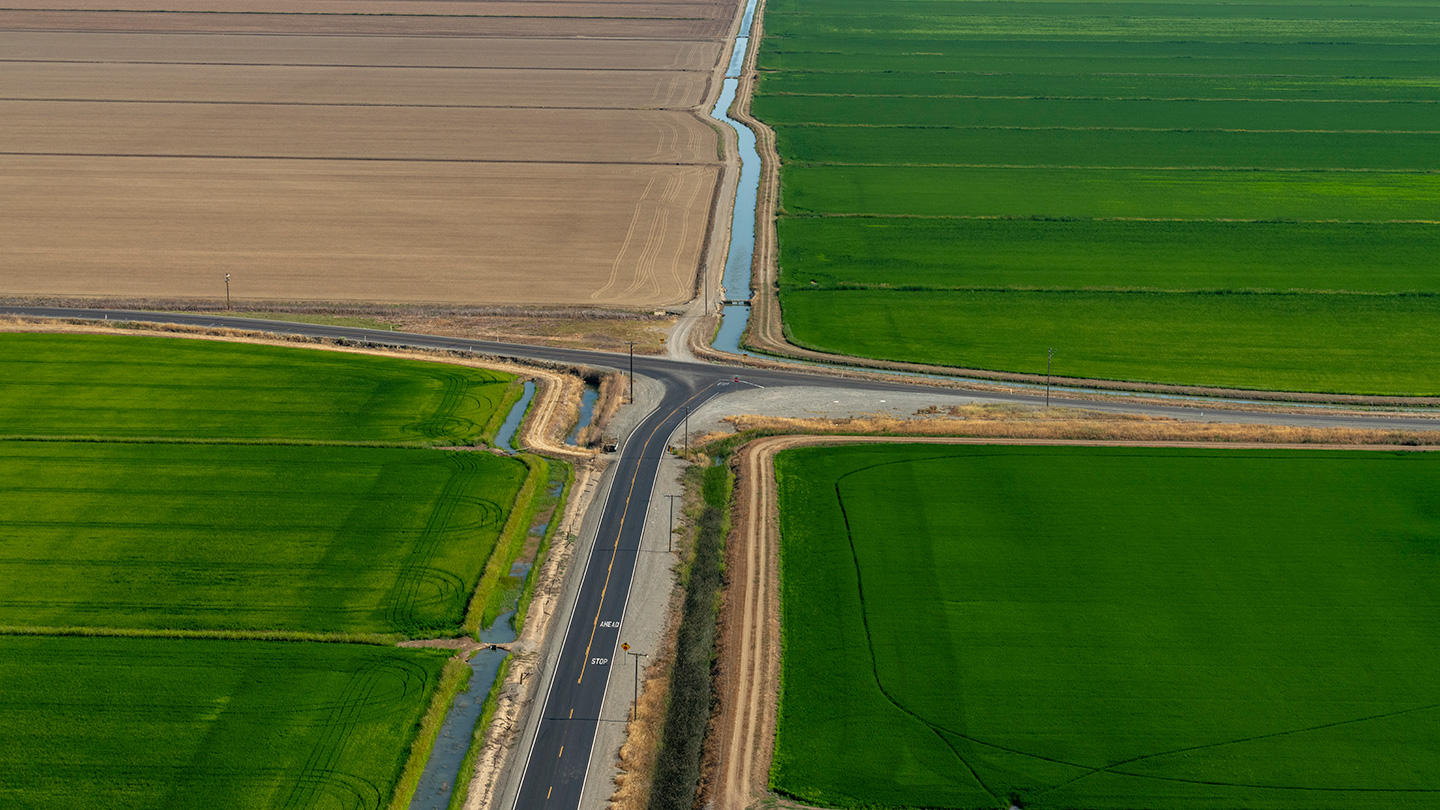 Rice feeds half the world. Climate change’s droughts and floods put it at risk

In a typical year, he’d be sloshing through inches of water amid lush, green rice plants. But today the soil lies naked and baking in the 35˚ Celsius (95˚ Fahrenheit) heat during a devastating drought that has hit most of the western United States. The drought started in early 2020, and conditions have become progressively drier.

Low water levels in reservoirs and rivers have forced farmers like Rystrom, whose family has been growing rice on this land for four generations, to slash their water use.

Rystrom stops and looks around. “We’ve had to cut back between 25 and 50 percent.” He’s relatively lucky. In some parts of the Sacramento Valley, depending on water rights, he says, farmers received no water this season.

California is the second-largest U.S. producer of rice, after Arkansas, and over 95 percent of California’s rice is grown within about 160 kilometers of Sacramento. To the city’s east rise the peaks of the Sierra Nevada, which means “snowy mountains” in Spanish. Rice growers in the valley below count on the range to live up to its name each winter. In spring, melting snowpack flows into rivers and reservoirs, and then through an intricate network of canals and drainages to rice fields that farmers irrigate in a shallow inundation from April or May to September or October.

If too little snow falls in those mountains, farmers like Rystrom are forced to leave fields unplanted. On April 1 this year, the date when California’s snowpack is usually at its deepest, it held about 40 percent less water than average, according to the California Department of Water Resources.