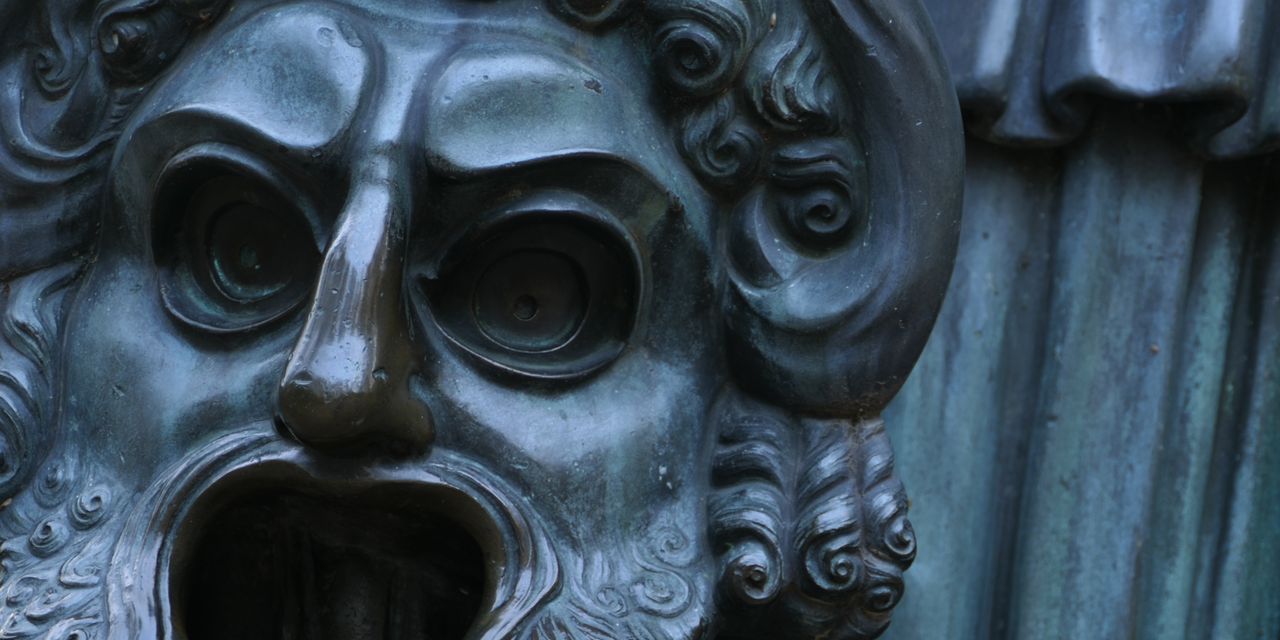 We need a language to convey the gravity and complexity of the global tragedy that is unfolding, and the ancient Greeks supply it, an innovative stage director says

NEW YORK (Project Syndicate)–“How terrible it is to know when, in the end, knowing gains you nothing,” laments the blind prophet Tiresias in Sophocles’ Oedipus the King. Oedipus had summoned him to reveal the source of the pestilence and ecological disaster ravaging Thebes. But Tiresias knew that the king would reject the truth. Today’s climate scientists and epidemiologists can relate.

Like Tiresias, modern-day scientists know where the planet is headed and why. They found out not through prophecies, but through countless double-blind experiments, randomized trials, and rigorous peer review.

Their evidence is unimpeachable, and the consensus among them is overwhelming. But their secular augury cannot seem to overcome the willful indifference of politicians or the public. Knowing gains them nothing, because so few are listening.

If there is a way for scientists to get through to people and their leaders, the key will be to change not what they say, but how they say it. The language of science is dispassionate by design.

By contrast, the manifold crises our planet faces are urgent and intense, and the individual and collective decisions that are fueling those crises have high emotional and ethical stakes. A virulent pandemic has taken the lives of three million people. The Earth is in the throes of a sixth mass extinction. And the problems are set to escalate.