Southern France set to sizzle due to climate change 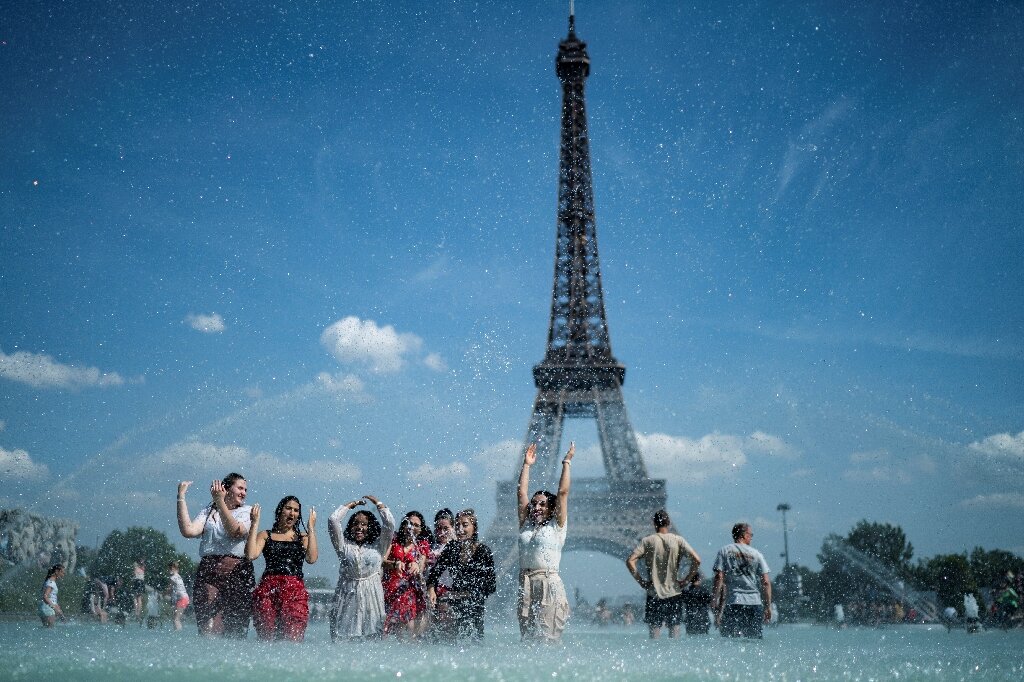 Southern France set to sizzle due to climate change

That dream house in southern France that so many fantasise about is going to become uncomfortably hot in coming decades, according to new climate change projections Monday by the country's national weather service.

Even if humanity manages to modestly reduce greenhouse gas emissions—which so far has only happened during a raging pandemic or a global recession—France as a whole is on track to heat up nearly three degrees Celsius above pre-industrial levels by about 2070, Meteo France said in a report.

And if carbon pollution continues unabated, average annual temperatures across the nation will, by century's end, soar 4.5C beyond that benchmark.

That is verging on an unliveable world, a raft of climate studies have shown.

With just over 1C of warming so far, the planet has seen a sharp crescendo in deadly extreme weather, including heatwaves and megastorms made more destructive by rising seas.

The 2015 Paris climate treaty set a goal of capping global warming at below 2C, and 1.5C if possible.

Earlier climate models have predicted that France and the Mediterranean basin will be hit especially hard by heatwaves along with declining rainfall, and that reality has begun to bite.

In the summer of 2019, temperatures in picturesque wine country north of the coastal city of Montpellier reached a sizzling 46C, a national record. Paris was only a few degrees cooler.