Back to Articles | « Previous | Next »
Home » Springs dying across Himachal Pradesh 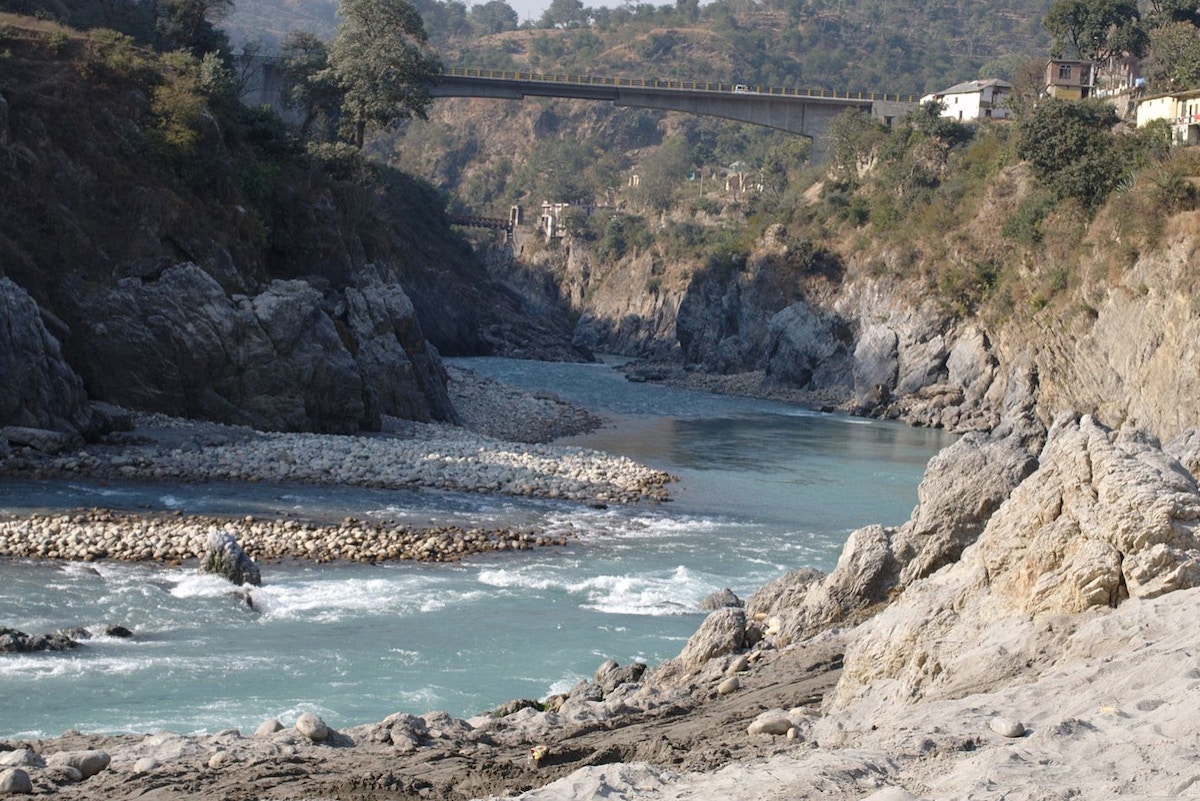 Over two-thirds of traditional water sources in the Himalayan state of Himachal Pradesh are dead; experts blame climate change and human activities.

The population of Mundaghat village in the Indian state of Himachal Pradesh has come down to half of what it was a decade ago. There were nearly 500 people living in the village in 2010, now the number is reduced to 250, claimed Sita Ram, a retired water board employee. The cause: springs dying.

Across Himachal Pradesh, people have started migrating from villages towards cities. Even the elderly do not want their children to stay back. Gopi Devi, a resident of Bhalech village in Shimla district, has sent her grandchildren for higher education to Delhi and wants them to settle there.

Devi says that agriculture, which is their main source of income, is dwindling due to springs dying and the resultant unavailability of water. “Forget water for agriculture, we have to bring drinking water by walking 5-7 kilometres sometimes. All our springs have dried up. Decrease in rainfall and snowfall has led to water scarcity. There is no future for our children here,” she explained.

Nearly 90 per cent of people in Himachal Pradesh live in villages and rely on agriculture. According to a survey by the Indian Institute of Technology, Mandi, 95 per cent of farmers in Kullu district reported insufficient water to irrigate crops.

Manshi Asher, co-founder, Himdhara Collective, said, “Springs are one of the major sources of water in mountainous regions. The people, especially in rural areas, rely on these traditional water sources for drinking and irrigation. But now, more than 70 per cent of springs are dead and others have become seasonal, which has resulted in an acute water shortage in Himachal villages.”