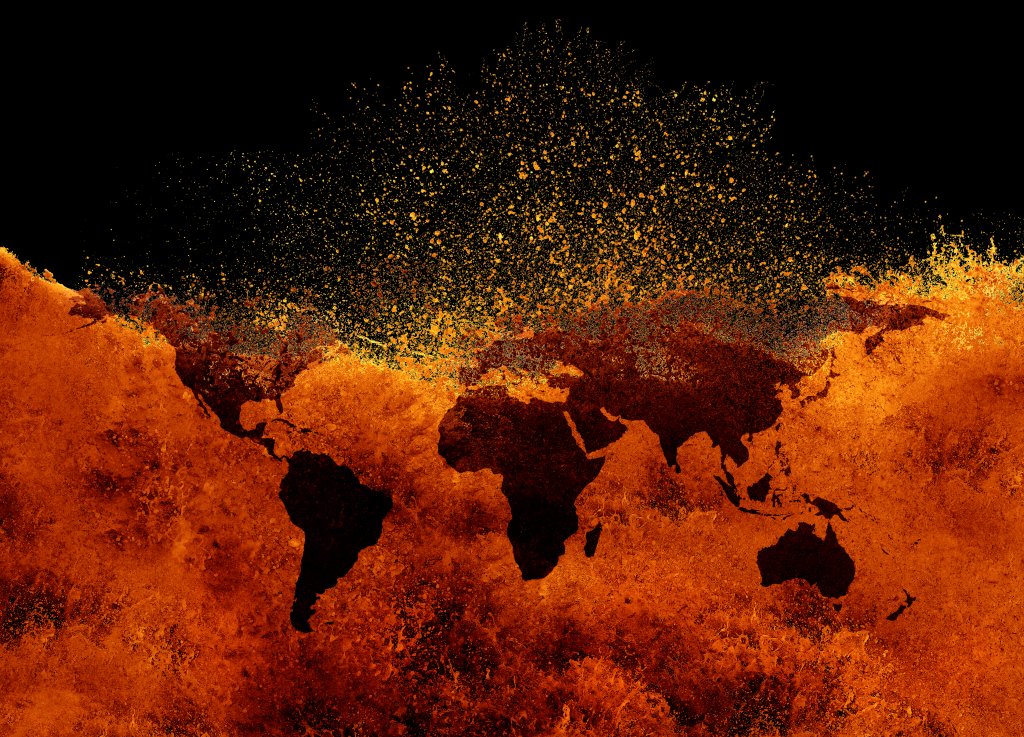 From what I witnessed at COP26, governments are not willing to do enough

COP26 has come and gone, but what emerges from the climate change summit will be with us today and tomorrow.

Finally, at least, there seems to be consensus that climate change is taking place, but my experiences at the summit last month in Glasgow, Scotland, suggest two starkly distinct perspectives on the severity of the social and economic impacts.

One camp, the naive optimists, believes that climate change impacts are overblown and will not prevent economic growth or improvements in human well-being. This view has been backed by the vested interests and financial support of the fossil fuel industry, which after first slowing the achievement of climate change consensus, has now engaged in a strategic pivot from climate change denial to minimizing the consequences.

The second group, the realist pessimists, comprised of many of the scientists and most of the street protesters, sees the impacts of climate change as far beyond a mere nuisance, a veritable “existential crisis” that will topple life as we know it and possibly cause the extinction of human life.

The optimists were most of the government people, venture capitalists and business people who saw growing concern about climate change as a business opportunity in a future that will be moderately affected. For example, President Joe Biden stated, “When I think of climate change, I think of — and the answers to it — I think of jobs.” In this scenario, the Intergovernmental Panel on Climate Change expects that average life expectancy will continue to rise, poverty and hunger rates will continue to decline, and average incomes will go up simply because they always have. While climate change may drag down rates of improvement in human well-being, on average, the thinking goes, our futures will not be any worse than today.